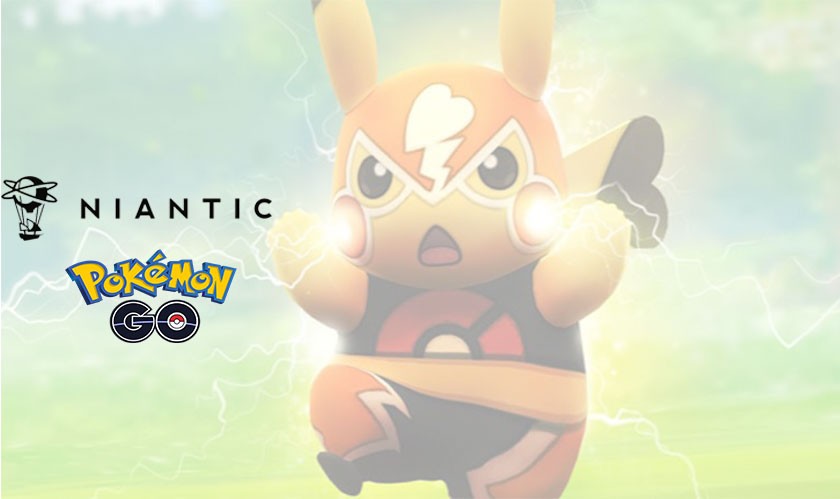 Pokemon GO creator Niantic has raised $300 million from investor Coatue at a valuation of $9 billion as it aims to build the real-world metaverse.

The San Francisco-based startup spun off from Alphabet Inc’s Google in 2015. John Hanke leads the firm, a former Google executive, plans to use the funds to expand its recently launched Lightship AR Development Kit platform to help developers with their AR creations and build their for ‘the Real-World Metaverse.’

The funding will help expand the Lightship AR Developer Kit (ARDK) to create augmented reality experiences. Therefore, instead of using technology like VR headsets — which are only accessible to a small percentage of the world’s population — AR projects mostly use smartphones and tablets to encourage people to explore their outdoor surroundings. Companies like Historic Royal Palaces, Universal Pictures, SoftBank, Coachella, Warner Music Group, and the PGA of America already use ARDK to create augmented reality experiences. Niantic reports that tens of millions of people play its AR games every month, with players having walked over 10.9 billion miles in their games since launch.

Matt Mazzeo, a general partner at Coatue, said that Niantic was building a platform for augmented reality based on a 3D map of the world that Coatue believes will play a crucial role in the next transition of computing technology.