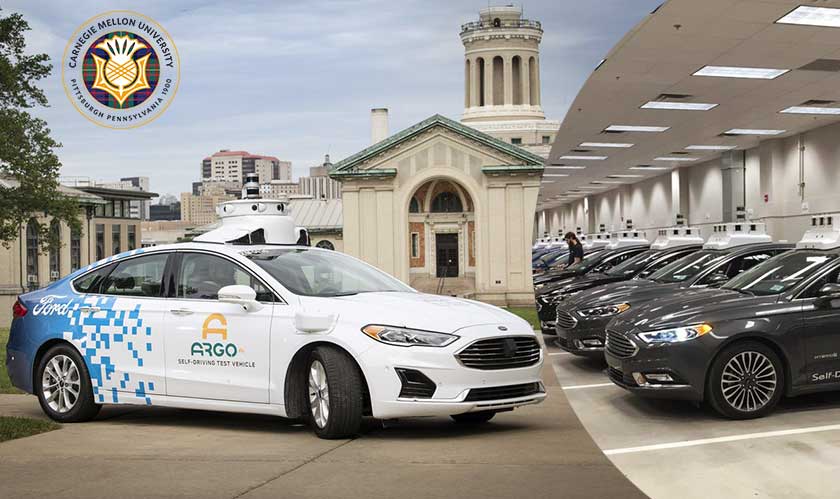 Research in the field of Artificial Intelligence is getting a big push from all major tech players in the industry today. Here comes the news of Argo AI- the autonomous driving technology group backed by Ford - is pitching in a huge investment dedicated to research in AI.

In a joint announcement, the university and Argo AI said that the new funds would be invested for advanced research projects “to help overcome hurdles to enabling self-driving vehicles to operate in a wide variety of real-world conditions, such as winter weather or construction zones.”

At present, Argo AI is testing its vehicles in Miami, Washington, DC, Palo Alto, and Detroit, along with Ford. With the new investment, Argo AI says that research will be done on software and hardware decision-making algorithms for autonomous vehicles, enabling the vehicles to ‘see’ and ‘think’ on the roads.