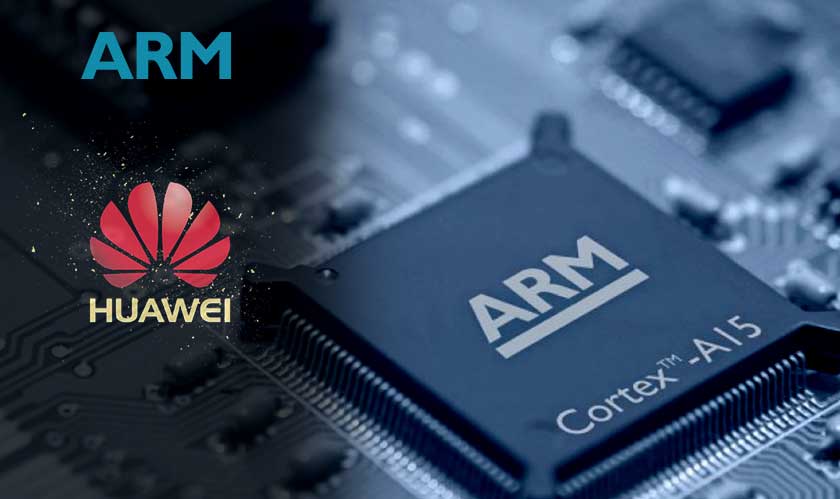 While Google, Qualcomm, and Intel are companies based in the US, ARM is based in the UK with its roots in the SoftBank group in Japan. Does this mean that more countries are joining in to ban trading with Chinese companies? ARM defends its decision as its chip designs are “US origin technology.” This is because ARM designs and develops certain processors in California and Texas, bringing it under the US restrictions.

On the other hand, ARM’s chip architecture designs are an important entity for Huawei, which uses it for the Kirin processors. Huawei also pays a license fee for the ARM designs. Without them, Huawei is in a difficult spot to manufacture its own processors and other IT services. Huawei also relies on ARM for its HiSilicon fabless semiconductor company. While Huawei was already working on a similar-Android and Windows OS, cutting off from ARM is a drastic blow to the company.