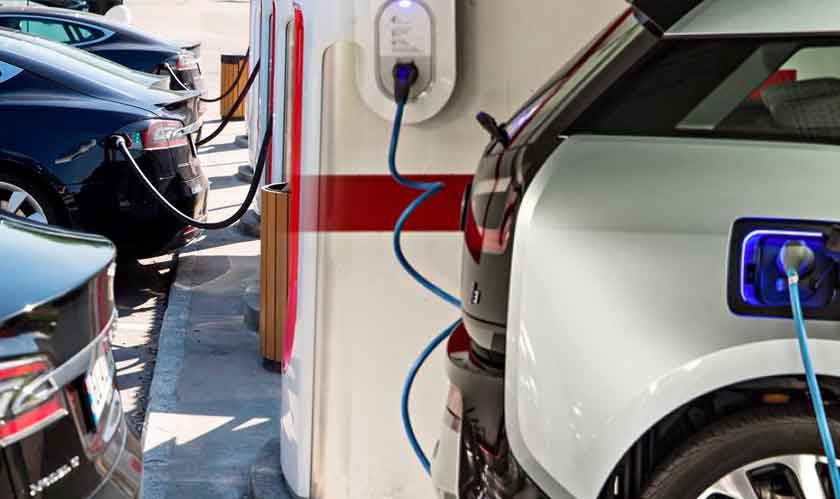 British Columbia has passed a radical law with an ambition to reduce the emissions released by gas-powered vehicles. The Canadian province has passed a Zero-Emission Vehicles Act (ZEVA) that’ll curb the production and sale of cars that require gas to run. This marks as one of the toughest and the strictest law passed in North America.

According to ZEVA, by the year 2025, 10 percent of vehicles sold have to mandatorily be emission free. And by the year 2040, there’ll be a complete ban on selling fuel-burning vehicles. People are advised to go for electric vehicles operated on battery, hydrogen fuel-cell vehicles or plug-in hybrids. The act easily makes it the most aggressive eco-friendly one for mobile transport.

In the European continent, Norway and Germany lead in the number of purchases of electric vehicles. In fact, Norway is even moving ahead by installing an electric taxi charging system. Once achieved, Norway will become the first country to have an entire taxi-cab system running on electric vehicles by 2023.

Of course, as every law passed, ZEVA has also come under criticism. The opposing party states that the act is actually ineffective for the British Columbia state because residents can go to any other province to purchase a fuel-burning vehicle. However, taking the first step towards a green initiative marks BC as the first in North America, something that the continent badly needs.