Bitcoin Crosses $34,000 For The First Time Since Its Inception

Bitcoin Crosses $34,000 For The First Time Since Its Inception 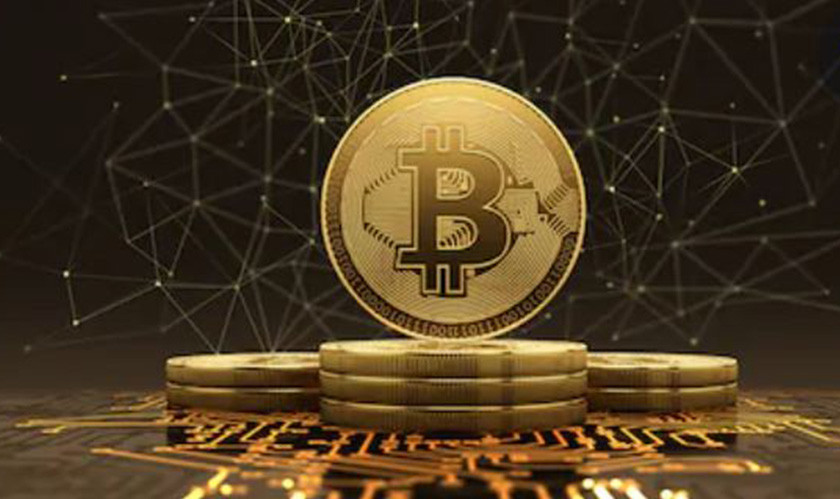 Bitcoin is on an unstoppable rise since the past week. After crossing the $10,000 mark on the last day of 2020, it continued its surge for Sunday, marking its 12th anniversary. On Saturday, a bitcoin’s value was $30,000, which came up to $34,000 on Sunday. The unprecedented surge has been due to high demands among the large US investors, aiming for potential quick gains. The speculation that it will become a mainstream payment method has attracted the investors to invest heavily, thus, creating a temporary surge. However, industry experts believe that Bitcoin may eventually cross the $100,000 mark by 2030.

But the mining of bitcoins has been on a decline, which has hyped each bitcoin's value. The bitcoins are virtual coins, which are generated after solving complex calculations and validating transactions. After the 2017 bubble, the bitcoins and other currencies went on a downward fall. Its value declined during the COVID-19 pandemic. But 2021 has been welcoming for bitcoin and its investors. Apart from Bitcoin, a few other virtual currencies, including Ethereum, also saw an upward trend.

People are starting to lose faith in their Government-issued currencies, which are outdated and, most of the time, inflated due to foreign policies. As the world grows digitally, cryptocurrencies are being seen as global currencies. The largest crypto exchange, Coinbase, is also preparing to go public and become the first such platform to list on Wall Street. Multiple competitor cryptocurrencies use similar blockchain, or electronic ledger, technology. Now, even the banks have started deploying blockchain technologies.