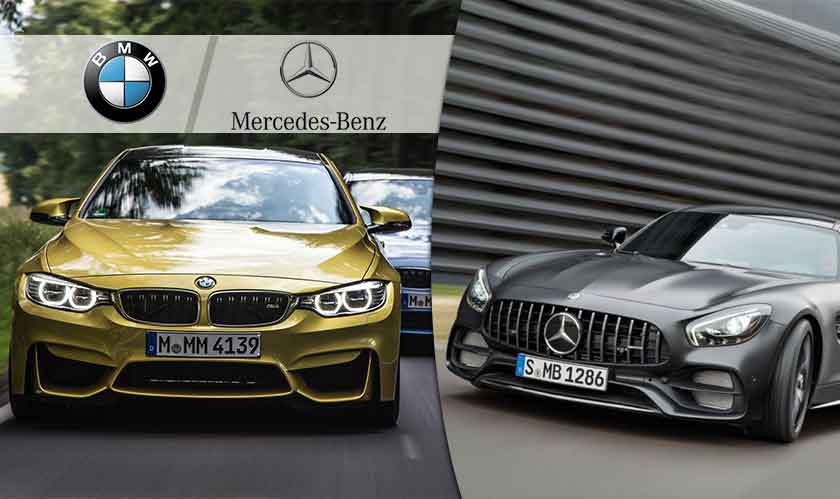 BMW and Daimler, the two German automobile giants will be associating to further develop automated driving technologies. It was announced on February that the talks have started regarding this and it was confirmed lately that the deal is finalized.

The automakers are under pressure while observing the movements of new gen car makers like Waymo in self-driving. Adam Jonas, Morgan Stanley analyst was not impressed with Tesla in terms of valuation.

He found that investors are not really interested to invest in Tesla. One example is GM Cruise's whopping $19 billion valuations after a $1.15 billion funding from SoftBank and Honda. This is despite its lag in front of Tesla and Google Waymo in terms of real-world miles.

Elon Musk, Tesla CEO sort of assures that it's Full Self-Driving suite might be “feature complete” within this year. We will have to wait and see if the concept works.