Right to Repair Bill to come to California? 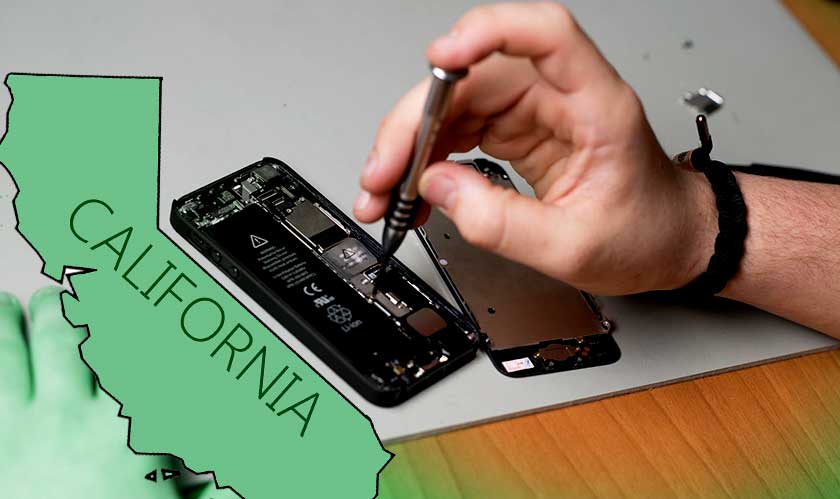 The Right to Repair Bill, which requires electronics manufacturers to provide repair information and available parts to owners and other third-party repair shops and services, has finally been proposed in California.

California isn’t the only state to have proposed this bill. There are 17 other states, including Washington, Massachusetts, Vermont, New York, etc. The bill was proposed earlier this week by California Assemblymember Susan Talamantes Eggman. If the bill is passed through, it would mean companies like Apple will need to make way for customers to repair their devices on their own or at places other than Apple Stores or approved Apple retailers.

Will it pass, though?

However, it’s going to be a tough battle to pass right to repair legislation. There are many tech giants who oppose this idea, including Microsoft and Apple. These companies believe that allowing users to fix their own devices will pose a security risk to users itself. This implies that the full financial and political power of these companies will come in full force to lobby against any new legislation.

After all, something like this played out in New York, where the Right to Repair Bill went on for months. But things are a little different with California, where there are already some of the best repair laws present. Maybe, the bill may pass here after all.