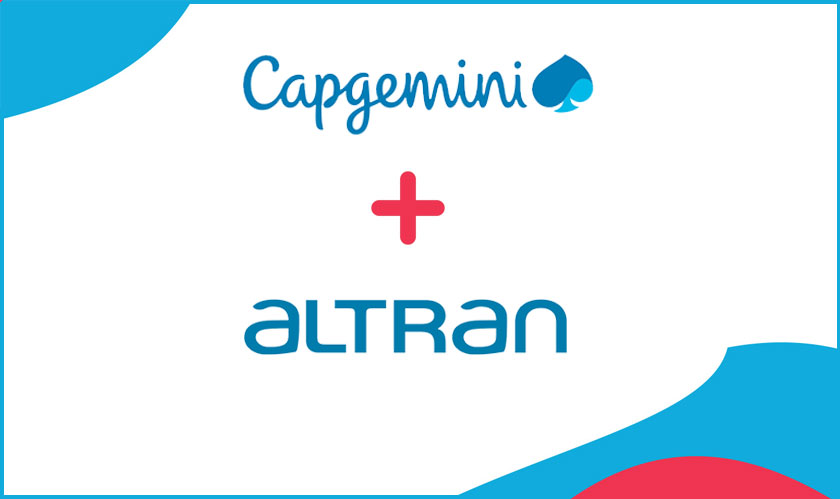 Capgemini, the global leader in IT services has announced that it is going to acquire Altran Technologies.  According to the agreement Capgemini is to acquire Altran at 14 euros per Altran share. The acquisition has been recommended and approved by the board of directors of both companies.

The combination of the two companies will create a group which has revenues that is more than 17 billion euros. The combined group will also have 250,000 employees on its payroll.

Capgemini on its website wrote: “This transaction allows Capgemini to accelerate its development with major Internet and tech companies, by giving the new entity a critical mass in software engineering through centers of expertise, particularly in India and Eastern Europe. The Group aims to become a major player in this key market.”

Capgemini believes that the combined entity will be the world’s best in ER&D by size (especially in the USA and Europe). These activities are slated to bring in about 3.4 billion euros for the company. Further, the division will have 54,000 professionals including 21,000 people in Global Engineering Centers.