Binance to clock a billion in net profits for 2018

Binance to clock a billion in net profits for 2018 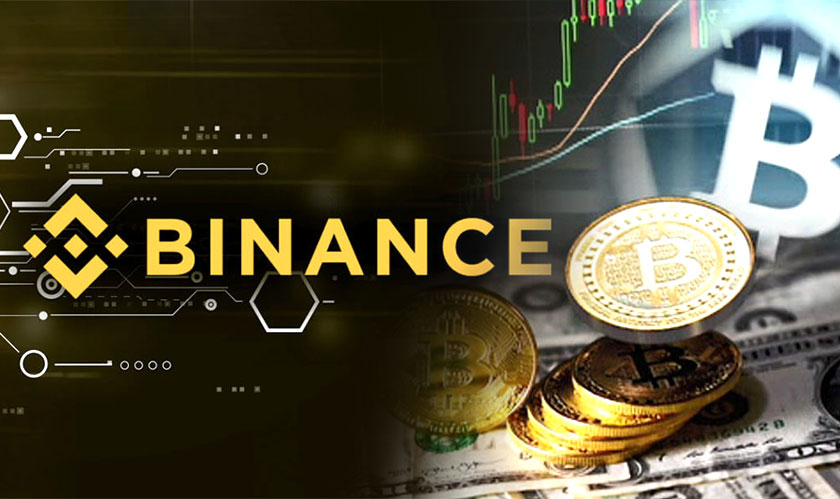 The CEO of Binance, Changpeng Zhao, world's leading cryptocurrency exchange, has revealed that he expects the company to earn a net profit of up to $1 billion this year. Binance was launched only last year. The revenue generated in the first half of the year since its launch was $300 million.

Binance is already the busiest exchange for cryptocurrency with it trading more than a billion dollars every single day. The growth of the company has been nothing short of a miracle in corporate circles as the company was founded only in June 2017. Its count of registered users was only 9 million last month and now it’s up to 10 million.

The company had to move from Hong Kong as the Chinese Government is staunchly opposed against any cryptocurrency companies having its presence in the state. But the difficulties have barely phased the company’s growth. Now, based out of Malta the company reportedly has a daily turnover of $1.5 billion.

2018 has been a stressful year for the IT services and cryptocurrency industry. But despite the bearish market scene, Binance has managed defy odds to bring in huge revenues. With its growing presence, it is now working on expanding its presence globally.