Microsoft is not alone with ICE, other top firms came together 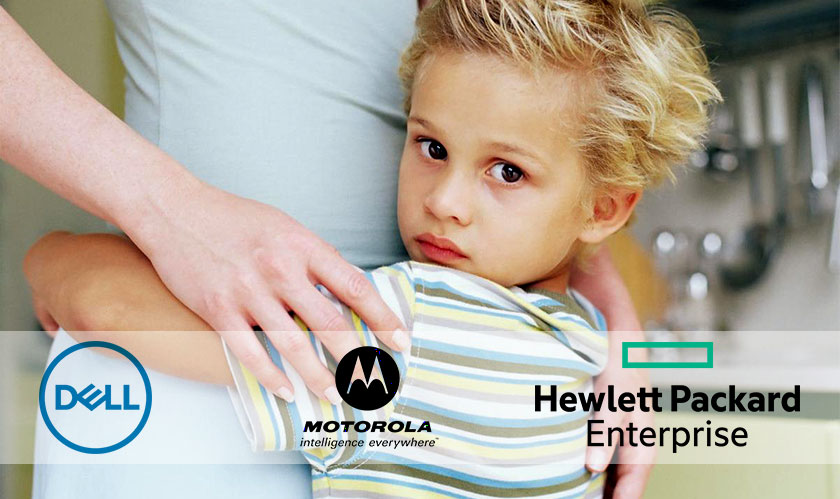 Over the past week, the public and the social-media critics disapproved Microsoft partnership with ICE. But, the other lower profile contracts with ICE, signed for providing IT services, by Dell, Motorola, and HP largely escaped the Microsoft backlash. This also indicates that there will be plenty of companies waiting to take Microsoft’s spot if it separates itself from the federal immigration agencies.

Dell’s federal systems branch actively hold contracts worth $22 million, many of them include software licenses and support for Microsoft products. Motorola Solutions division partners with the agency over a $15 million contract which majorly involving the supply of body cameras for police agencies, radio, and other tactical communication equipment.

The largest of all lower profile contracts is HPE’s $76 million data center agreement with the ICE agency. Even though the major part of the contract is being serviced by Perspecta – a company that was released from HPE earlier this month, more than $42 million has already been rewarded to HPE for their support since the contract was signed back in June 2015.

HPE and HP’s consumer branch came forward to support the need to withdraw policies at the border, and also to emphasize on its separation from Perspecta and its operations, the company told in an interview, “HP doesn’t support measures that discriminate against any group. We condemn the practice of separating families…and call on the US government to stop…and reunite the families.” However, Dell, Motorola, and Perspecta refused to comment on their contracting policies with the agency.