Descartes Labs rakes in $20 million in new round of financing 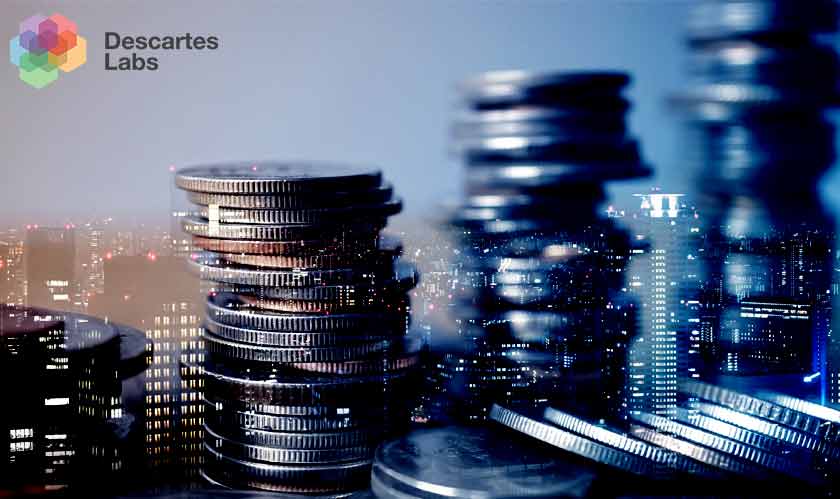 The satellite imagery company Descartes Labs has announced that it has raised $20 million in Series B-2 round of funding. The round of funding was led by Union Grove Venture Partners (UGVP). The round also saw the participation of the existing investors Crosslink Capital and March Capital Partners.

The fresh injection of funding will help the company look for more product releases in the upcoming year. Descartes will also use the funding to welcome new members to their team.

The latest round of funding means that the company has now raised $60 million in total till now. Although the company did not disclose its valuation, it has been valued at $220 million by PitchBook. With this financing round, Descartes is welcoming Patrick Cairns, co-founder of UGVP, to its board.

Descartes Labs has also announced that Phil Fraher is joining the company as the new CFO.

The Santa Fe- based company is well known for its data refinery for satellite imagery and was founded in 2014. Today, it processes images from NASA and ESA satellite constellations at scale. The data extracted from these images help in monitoring the whole earth.