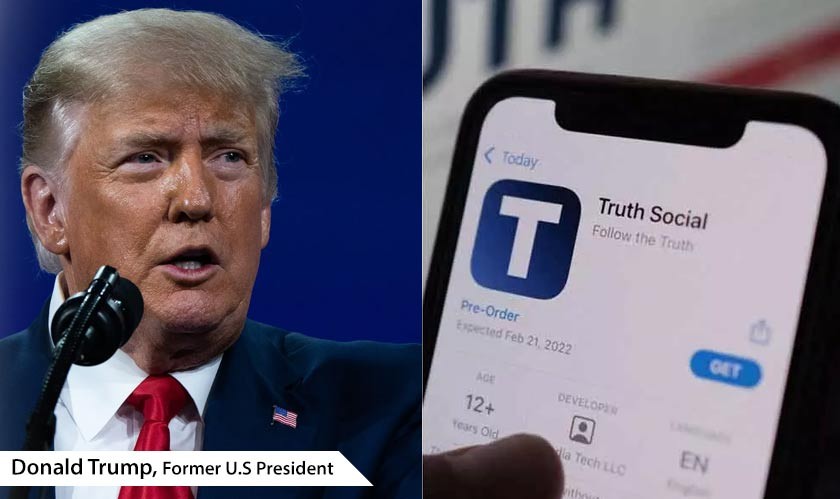 Nine months after being expelled from all social media platforms for his role in inciting the January 6 Capitol Riots, Donald Trump said his new app would stand up to Big Tech. Donald Trump also said, "We live in a world where the Taliban has a huge presence on Twitter, yet your favorite American President has been silenced. This is unacceptable." President Trump said that the company's mission was to create a rival to the liberal media syndicate and fight back against the Big Tech companies.

Trump's TRUTH social network will launch a beta version in November, available through invitation only. The group expects a national rollout of the app in the first quarter of 2022.