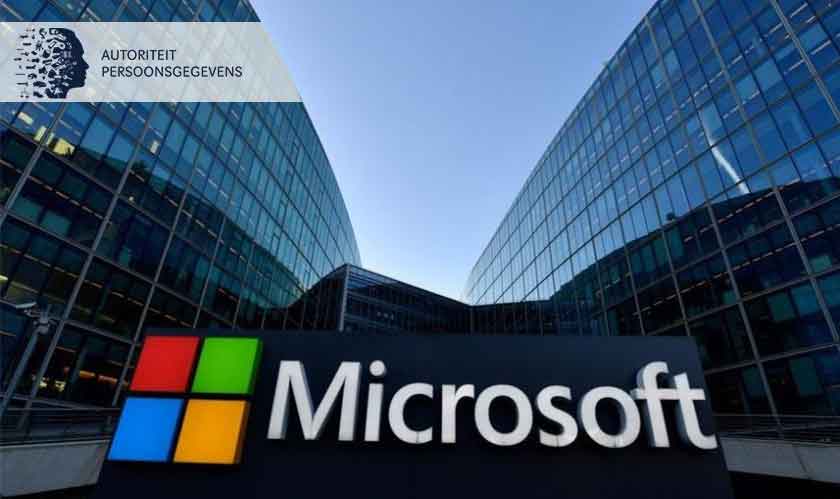 The Dutch Data Protection Agency (DPA) has said that the IT services giant has been collecting more information than it is supposed to, thus, breaching the privacy rules. The company is reportedly breaching these rules through its Windows 10 Home and Windows 10 Pro software.

The DPA has said that the company was found to be collecting other data from the users while the agency was testing privacy protection changes in Windows which were made last year. The DPA was not specific about the findings.

A Microsoft spokesperson told TechCrunch: “Over recent years, in close coordination with the Dutch data protection authority, we have introduced a number of new privacy features to provide clear privacy choices and easy-to-use tools for our individual and small business users of Windows 10. We welcome the opportunity to improve even more the tools and choices we offer to these end users.”

The Dutch data protection watchdog has forwarded its findings to the Irish Data Protection Commission (DPC). Under the GDPR rules, the Irish DPC is Microsoft’s regulator in the EU. It will be up to the DPC to investigate further into the matter.