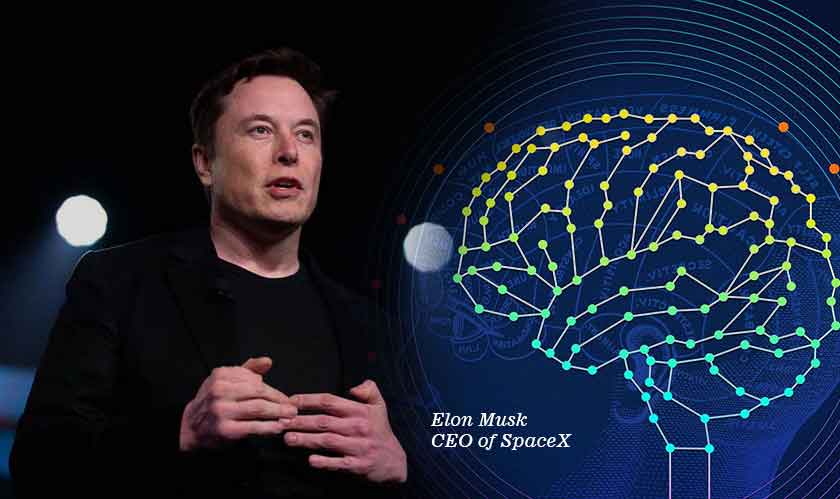 Elon Musk’s Neuralink, a secretive startup is developing brain-machine interfaces for the public for the first time. This interface of linking the brain with a computer is expected to begin its testing on humans by the end of 2020.

Neuralink project is a high bandwidth brain connection that can be implanted through robotic surgery. These connections are made using thin flexible threads which allows many neurons’ activity to get recorded. Recently, Neuralink had unveiled an early version of a tiny sensor with hair-thin strands called flexible threads that can be implanted in a human brain through a small incision by a robot.

Presently the company is testing this interface technology on animals, especially on rats to make sure if the platform is stable enough to test on human brains in the future. This interface had already shown some success in animal trials.

“Ultimately, we can do a full brain-machine interface. Achieve a sort of symbiosis with artificial intelligence. We hope to have this in human brains by the end of next year,” said the Tesla and SpaceX founder Elon Musk. Our ultimate focus was to make this surgery as easy as a laser eye surgery, Musk added.