Facebook releases an update on its futuristic brain-typing project 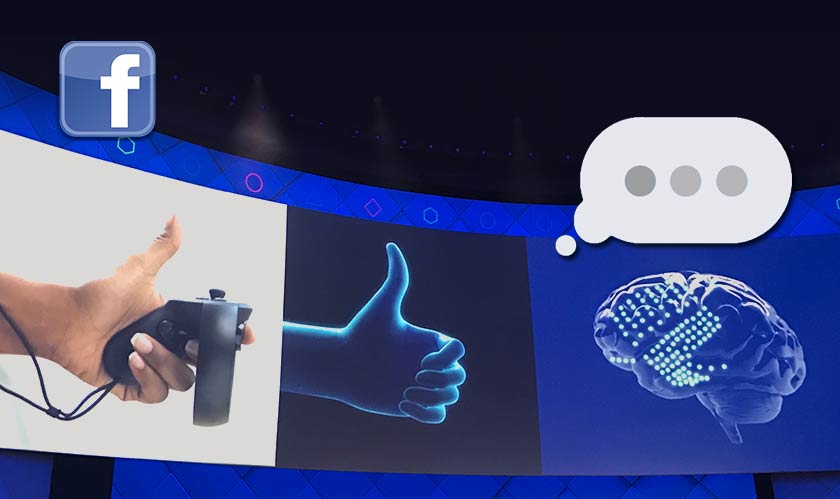 Facebook, the social networking giant released an update on its futuristic brain-typing project. Facebook in joint collaboration with research partners at the University of California San Francisco (UCSF) has announced about the project’s vision for letting people type with their brains.

Earlier in 2017, the brain-computer interface project was first announced at the Facebook company developers' conference. This interface allows people to type what they are thinking without using their body movements.

The new interface will work on a set of Facebook created AR glasses that offer users a completely hands-free experience. This work demonstrates a method of quickly reading whole phrases and words from the brain.

Edward Chang, a UCSF neurosurgery professor said, “Here we show the value of decoding both sides of a conversation  both the questions someone hears and what they say in response.” This was for the first time; researchers at UCSF were able to take the brain activity from the survey participants while they were talking and then simultaneously decoded what was being said onto a computer screen.