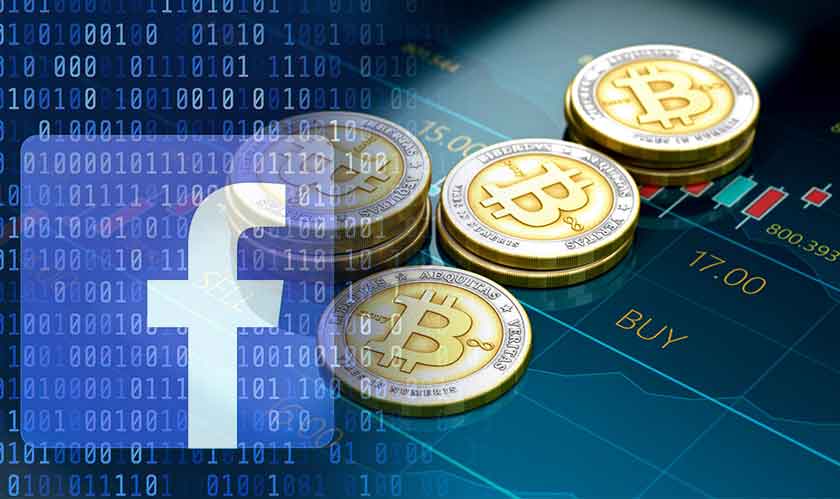 It might be happening anytime now. Facebook’s long expected cryptocurrency might be launched soon, probably by the end of this month, reports suggest. Facebook’s new venture has a lot of goodies for merchants including bonuses for using the digital payment. What’s more, Facebook is also including real-world kiosks where you can exchange the cryptocurrency into physical cash.

Plus, the employees who have worked on this project are given the option of receiving their payments through the currency, probably to show the world that people can trust their finance with them. However, after various scandals, people are obviously reluctant to trust Facebook’s financial IT service.

But Facebook is reassuring people that the blockchain tech is way more centralized than bitcoin. Facebook would also be seeking the help of outside firms to run the entire system with fewer nodes in the payment network. The social networking giant would charge the outside firms a licensing fee that’ll be utilized to keep the cryptocurrency running smoothly.

However, Facebook has neither confirmed nor denied these reports. But from the looks of it, the company is pushing its resources for its new venture. Facebook also knows it needs to work on establishing trust among people, especially since the digital currency is going to be borderless.