Facebook to hire 10000 workers in EU to build its metaverse

Facebook to hire 10000 workers in EU to build its metaverse 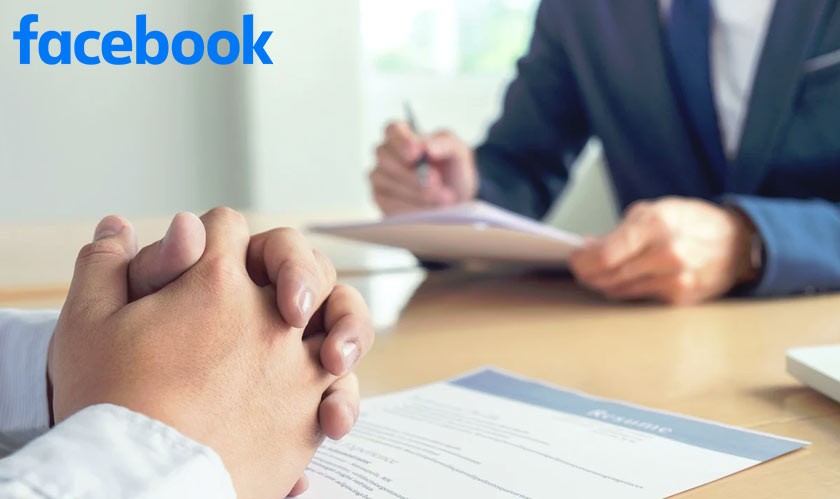 Facebook announced it would be hiring 10000 workers from the EU in the next five years to build its metaverse.

Social media giant Facebook announced it plans to hire almost 10000 highly-skilled workers in the next five years to work on its new computing platform—the so-called metaverse. The metaverse is a concept being touted by Facebook as the next significant advancement in tech post the Internet. Facebook describes the metaverse as a group of virtual spaces where users can create and explore with other users who don’t share the same physical space.

Companies like Roblox Inc. and Epic Games, makers of the game ‘Fortnite’ already have an early foothold in the developing landscape of the metaverse. In September, Facebook committed $50 million towards building its metaverse.

Earlier in July, Facebook announced the creation of a product group within the company to create its metaverse. The group would be a part of Facebook Reality Group, Facebook’s augmented and virtual reality group. The social media group already has a Reality Labs office in Cork, Ireland, and has opened an AI research lab in France. Facebook had earlier tested a Virtual Reality (VR) remote working app on its Oculus platform, which enabled users to use the Oculus Quest 2 headset to hold meetings using avatar versions of them.