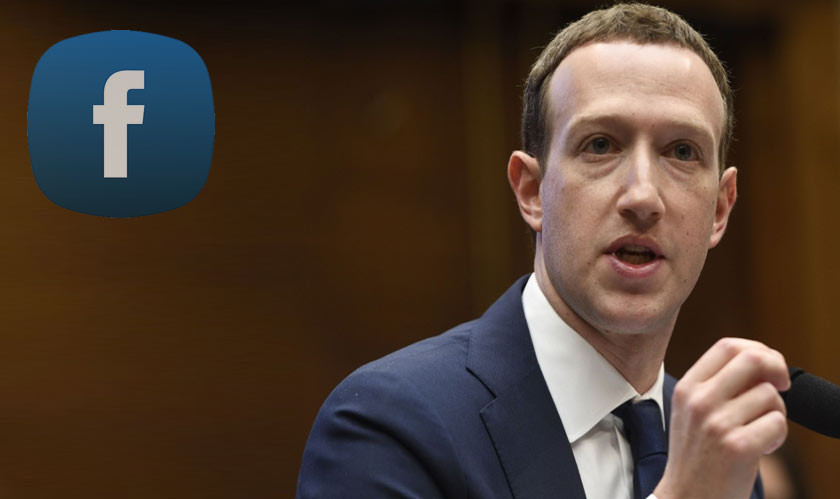 Facebook has decided to end its controversial policy that shields politicians from the content moderation rules that apply to other users. This is a U-turn from the policy since the past, especially after the Trump account ban. The change, which Facebook will announce on Friday, supported its decision to suspend former President Donald Trump but criticized the special treatment it gives to politicians, stating that the "same rules should apply to all users." The board has given Facebook till June 5th to respond to its policy recommendations.

"This arbitrary penalty gave Facebook total discretion over whether to lift or maintain the suspension, with no criteria that can be scrutinized by users or external observers," the board observed. The social network will also reveal its system for giving the strike to users for breaking its content rules. "That will include letting users know when they've received a strike for violating its rules that could lead to suspension," the report noted.

Facebook will also disclose when it uses a special newsworthiness exemption to keep up content from politicians and others that would otherwise violate its rules. They've argued that such speech is already the most scrutinized globally and that private companies shouldn't censor what politicians say to their citizens. For the past few years, Facebook has maintained a list of political accounts that aren't subject to the same fact-checking or content moderation processes that apply to other users.