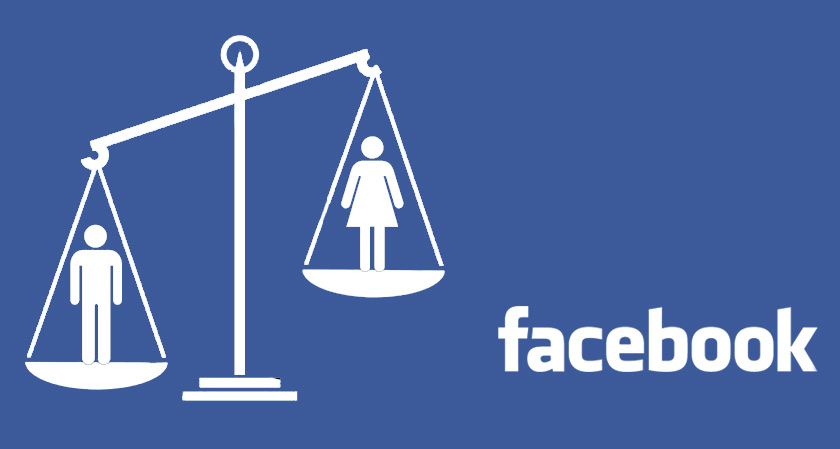 With the constant reports on gender bias at facebook, an internal investigation reveals that how woman are treated at Facebook.

According to The wall street journal report- it states that- A former Facebook engineer used five years’ worth of data to show that female engineers at Facebook have their code rejected during review 35-percent more than male engineers. They also waited 3.9-percent longer for review and got 8.2-percent more comments. This shows that the women’s work is being more heavily inspected, if not are rejected out of hand.

Keeping all this aside, looking at the Facebook investigation that went around as a respond to the controversies over gender bias in company, it reassured its employees that the rejections had nothing to do with the employee’s gender, but with rank. Facebook used its own internal ranking system, while the old employee used time employed in their study.

This news didn’t bring happiness to employees; on other hand, other employees say that women were being held at levels where their code was likely to be rejected due to rank alone, rather than merit. When compared with these two studies- last year women made up just 17-percent of Face book’s tech-based employees. It’s not difficult to see why this vastly-outnumbered subset of engineers would not want their work held to a higher standard than the remaining 83-percent of their colleagues.