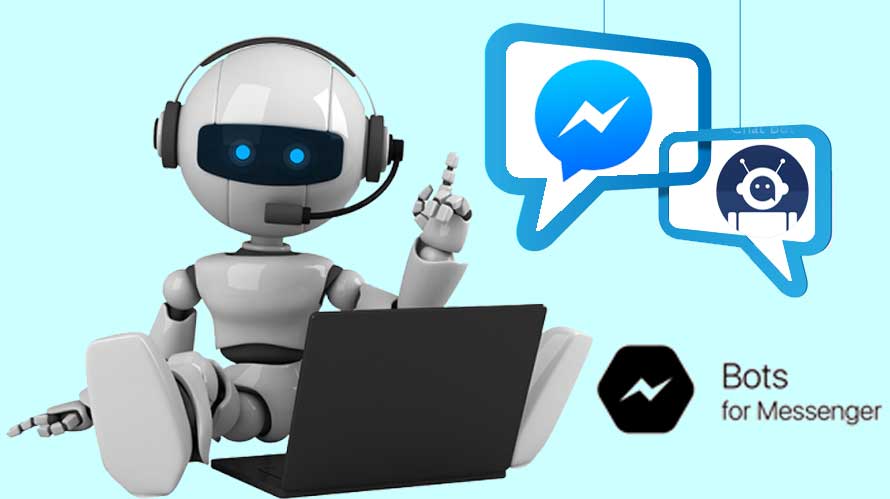 Facebook has had a disastrous bout after trying to implement the chatbot culture in Facebook. After its initial failure to introduce businesses in the form of chatbots, it seems the Social media giant is not done with chatbots yet. The company has announced the launch of its discover tab as a way for company to promote themselves by joining in on conversations.

Discover is a hub inside Messenger for discovering new and interesting chatbots to message with. The announcement on new section was made at the F8 and will go online for users stateside. Facebook is calling it an opportunity for people to interact with businesses and brands in more useful ways.

This platform is all about discovering new kinds of chatbots and giving it a try. The tab contains a list of bots that are listed under different sections and users will be able to browse through categories of bots and see featured bots made by Brands. This gives brands a unique way to interact with the public in general.

Messenger has always been quick to try out new features, even when compared to Facebook, its parent app and the this seems to be more about revivng the chatbot culture that Facebook envisioned more than a year ago which was heavily selling the idea of bots.

More recently Twitter has made an inroad into the Chat bot business and actually made a good show out it. The difference was in their approach, unlike Facebook which had equally interesting tenets of chatbots, they have had uses for them in the app. Messenger may actually be different since Facebook has already prepared it through its “M” AI assistant.

The company ultimately wants to build a platform that enables automated interactions between users and businesses as it looks to make its Pages, the more default online homes of brands and its Messenger, the way you communicate with them.