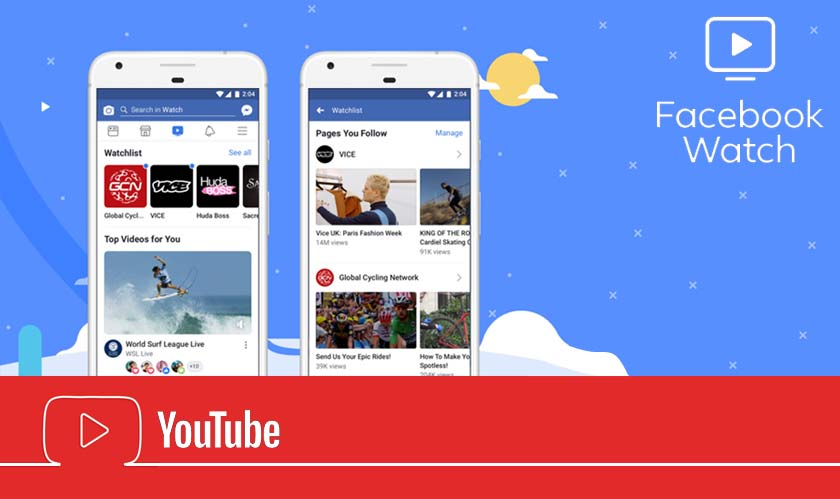 It seems like Google is finally getting some major competition in the field of free online videos. According to the latest reports, Facebook is preparing to bring music videos into its ‘Watch’ Video platform and are in talks with major record labels like Sony Music and Universal Music Group.

Facebook has already tried testing music videos on Watch in several foreign markets like India and Thailand. And according to some, “Facebook Watch” has been getting good reports and that’s likely the reason that the IT Services giant is moving forward with its plan.

Facebook Watch is unlikely to take down YouTube overnight but with Facebook’s infinite resources its time Google starts thinking about its video streaming platform. Also, YouTube has left many large and small creators unhappy as many of them claim they aren’t paid enough for their content.

These instances may spark an opportunity for Facebook Watch and some record labels might be willing to give Facebook a fighting chance. Watch isn’t popular enough among users and bringing in labels will help boost the viewership as even YouTube gets its fair share of traffic from music videos.

By partnering with record labels and creating a large library with videos from popular artists, Facebook Watch will be able to badge themselves as a mainstream video portal. Also in the distant future, we might see it extending to Instagram’s IGTV video service paving way for struggling artists to better promote themselves in the online space.