Facebook’s Portal gets Netflix, Zoom, and other features 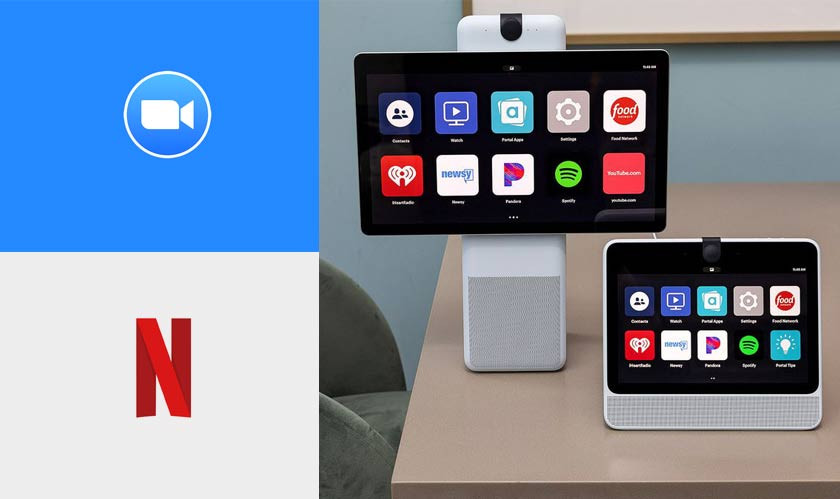 Portal will also launch a new remote, providing dedicated buttons to launch Netflix, Prime, and other streaming apps. Facebook will also add its Story Time feature with AR effects. Prior to this, Amazon had announced that it would include Netflix in Amazon Echo Show smart displays; Google, too, has added Netflix to its smart display lineup. With these collaborations, Netflix has been strengthening its position as the number one streaming service worldwide.

Apart from Netflix, Portal TV is also getting Zoom integration for video calling. Zoom, too, will support Amazon’s Echo Show and Google’s Nest Hub Max. The integration with Zoom will allow Portal users to host a video call with up to 25 people on the screen while leveraging the device’s high-fidelity sound and its AI-powered Smart Camera for hands-free calling. The announced support will be added to Portal Mini, Portal, and Portal+ in all regions where it is sold.

Facebook is enhancing the Portal experience by adding AR features. Also, users can use the voice command “Hey Portal” to send themed cards and take photos and video with AR effects to send to friends and family. Along with English, US Spanish will also work from now, with other updates arriving soon in the future. However, the on-screen texts will support French, Spanish, Italian, and English.