Gone are the days of typing with fingers, Facebook is ready to translate your thoughts into words 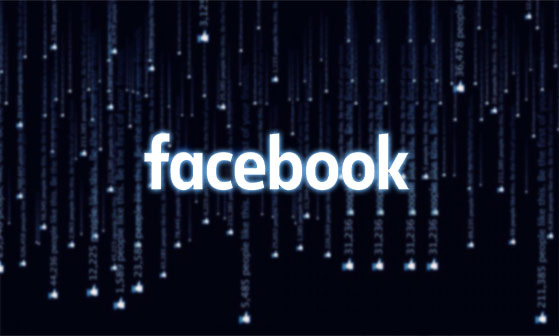 Tired of updating your thoughts on Facebook through typing? Well, you might not have to worry about it anymore, and while we convey you the information, Facebook is already engaging its engineers in working on a project that shall ask you to put your fingers aside, let a brain-computer interface type your thoughts.

Yes, it’s possible. Facebook is making it into a reality.

With brain-computer technology coming into the scene, Facebook is planning to use optical imaging to scan a user’s brain a hundred times per second to detect what the user might be speaking silently in their head, and then translate it into text. Regina Dugan, Head of Facebook’s R & D division Building, has explained that the team’s goal is to allow people to type 100 words per minute, i.e., 5X faster than typing on a phone.

It’s a “Brain-Typing” initiated by Facebook is already six months old project that shall not look into your any breezy random thoughts rather it shall try to decode the words that you have possibly decided to share them on Facebook.  This shall work similarly as how users take multiple photos but choose only few to be uploaded, thus, one shall be able to think independently but only few among them shall be turned into texts.

It seems Facebook found their inspiration from paralyzed medical patient who was seen typing using their mind thanks to implanted sensor at Stanford. But obviously, Facebook would try without any surgery procedures.