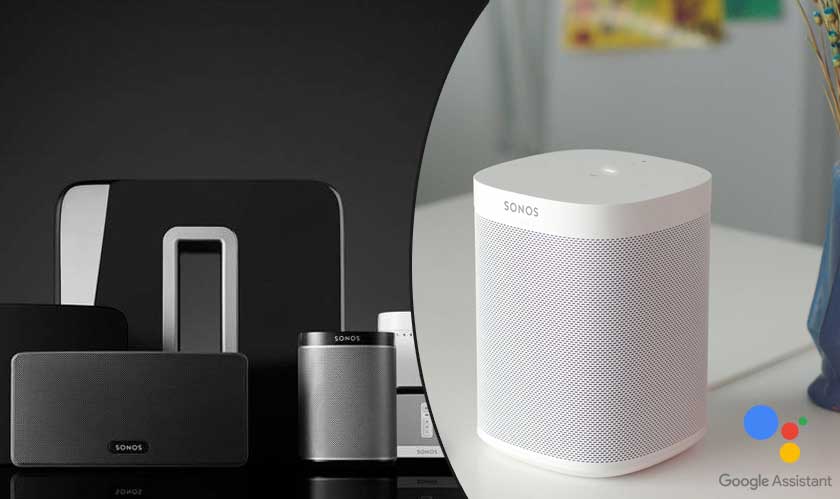 It here, it’s finally here! It feels like it’s been ages since Google Assistant was rolled out as beta testing on Sonos speakers. And now, Sonos is launching the voice assistant on all its Sonos One and Sonos Beam smart speakers. Announced through the quarterly letter by the CEO, it’s been confirmed that the AI assistant will be available next week.

Coming to the US first, CEO Patrick Spence said Sonos is also working “with more markets to come over the next few months.” Google Assistant is all ready for Sonos customers, along with other AI assistant- Alexa. Sonos also supports AirPlay 2 where you can control your music through Siri on your iOS device.

The inclusion of Google Assistant will now “truly elevate the customer experience and marks the first time that consumers will be able to buy a single smart speaker and get to choose which voice assistant they want to use,” the CEO letter also stated.

The Sonos smart speakers were released back in 2017 and the inclusion of Google Assistant was announced the same year. Nearly 2 years later the feature is finally rolling out. And although the feature couldn’t be launched last year itself, Sonos says: “We think giving consumers’ choice is always the right decision, and we anticipate this philosophy will be adopted in the industry over time.”