A week after creating the AI ethics board, Google dissolves it 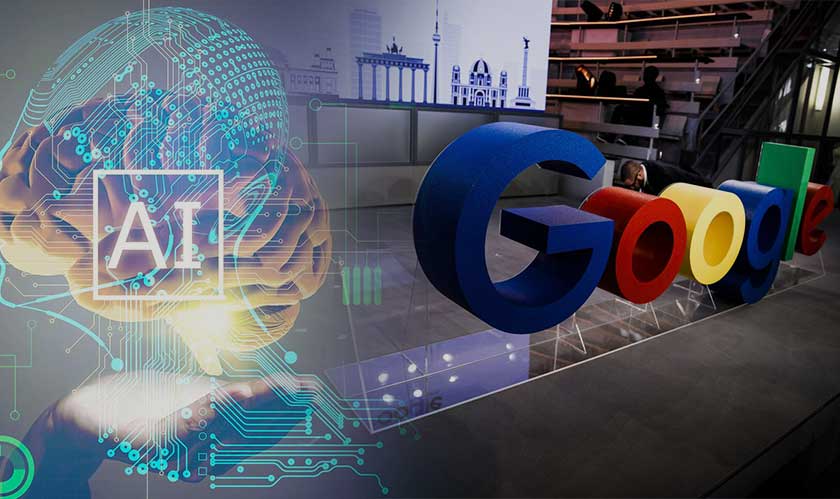 It’s been just a week since Google launched the Advanced Technology External Advisory Council (ATEAC), an external advisory board designed to monitor AI applications. But it was a week of controversy about whom Google chose to be as the board members. And now, Google has decided to dissolve the board entirely.

The controversy started because Google included Kay Coles James- the president of the Heritage Foundation. Noted as a conservative figure, James is infamous for anti-LGBTQ sentiments, even though the Foundation fights for transgender individuals and fights climate change. The board also included members from various other backgrounds like AI, robotics, philosophy, psychology, etc.

After the controversy spiked, Google decided that this isn’t the environment where ATEAC can function.  A Google spokesperson said in a statement that they’re going to end the council and has assured to continue being responsible in the work Google does. The spokesperson also said that they will look for other ways of getting an outside opinion when it comes to important AI issues.

Ever since the board was formed, there was a backlash from within and outside the board. Google responded to the controversy after Carnegie Mellon Professor Alessandro Acquisti stepped down over the weekend. The professor tweeted: “While I’m devoted to research grappling with key ethical issues of fairness, rights, and inclusion in AI, I don’t believe this is the right forum for me to engage in this important work.”