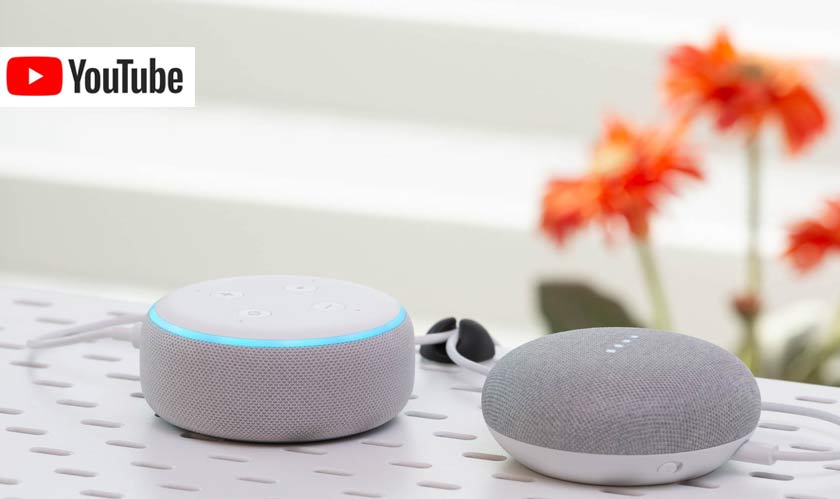 Google is taking a major stance by giving away its Google Home Mini for free to fight the domination of Alexa.

Google does this by selecting a number of Android users and gifts them with the Google Home Mini provided they pay the shipping charges involved.

At first the offer appeared for YouTube Premium subscribers in some parts of the world including Germany and Austria. The users were also sent a notification or email regarding this and according to reports, the notifications were available to users from October 1st, 2019.

As of now, the offer has reached the USA and Google is offering this give away for users who already have a monthly subscription to any one of Google’s services.

According to a Morgan Stanley analyst Brian Nowak, giving away the gadget to every household in the US would be a great idea to beat Alexa. Although the smart speaker costs around $49 and may make a billion-dollar hole to the company, the analyst believes that in the end game it would be worth the spend. He points out the possibility of gaining revenue through search and it also opens up new shopping opportunities.

Thus any cost incurred now can be made 'even' if there’s an increase in the number of purchases made through voice. Also, this is an important step for the IT services giant especially because Amazon’s Alexa has come out far in this arena with its displays and the integrated camera that gives Google Home a hard time in the market.