Google, IBM and Lyft team up to launch Istio, an open source platform to manage microservices 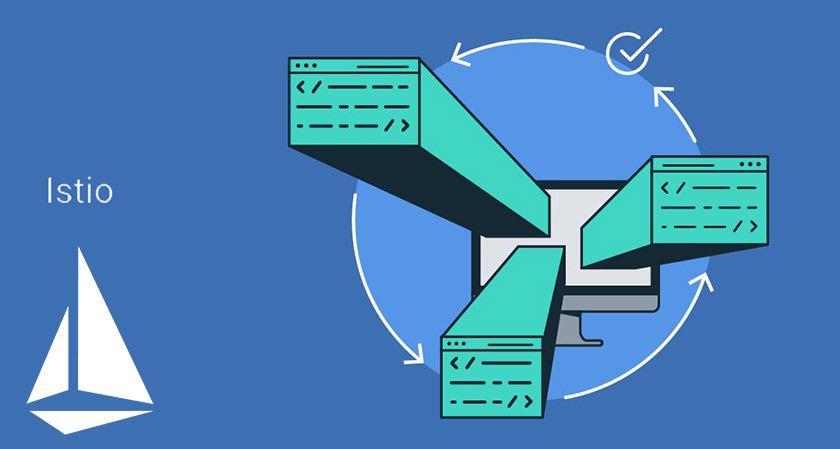 For more than decade Enterprises have set on a course to evangelise microservices to be the next step in creating a more agile developement environment after which companies are realizing that they need to make it easier to keep track of all those moving parts. IBM, Lyft and Google released a new open-source project Wednesday to give developers better control over their microservices projects.

According to the companies, Istio was created to address the inherent challenges that come with integrating application-based microservices in distributed systems, namely compliance and security.

“Istio is the result of a joint collaboration between IBM, Google and Lyft as a means to support traffic flow management, access policy enforcement and the telemetry data aggregation between microservices. It does all this without requiring developers to make changes to application code by building on earlier work from IBM, Google and Lyft,” said IBM in a blog post.

Istio is the result of the collaboration of IBM’s Amalgam8 project, Google’s Service Control and Lyft’s Envoy Proxy. Earlier these were provided as separate services under their respective names. Amalgam 8 is a unified service mesh that provides traffic routing fabric with a programmable control plane. Google’s Service Control focuses on enforcing policies such as ACLs, rate limits and Authentication. Lyft’s Envoy Proxy is a self containing server that can be used to proxy various languages like python, Java, PHP and others.

The current Istio platform only supports Kubernetes; support for additional environments will be brought out later. This may pose a problem for them as Istio is not all that different from Linkerd, a similar project that is now a part of Cloud Native Computing Foundation, the home of the Kubernetes project. Linkerd also supports Kubernetes and has already extended support for Docker and Mesosphere’s DC/OS, among others.