Google is allegedly accused of paying enormously less when compared to men! 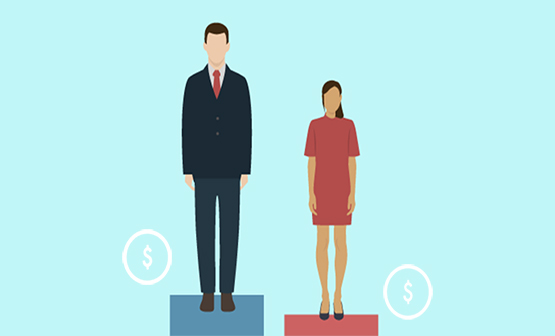 It is alleged that Google pays women employees less in comparison with men which was denied by the company. "We found systemic compensation disparities against women pretty much across the entire workforce," Janette Wipper, a Department of Labor regional director stated.

A 2016 report confirmed that computer programming is one such worst occupation where women are underpaid. Mostly all the large tech firms are scuffling to increase variance in the workforce.

The hearing was part of a lawsuit (PDF) filed in January by the department, which has been seeking compensation data as part of a routine audit of Google, a federal contractor.

"The government's analysis at this point indicates that discrimination against women in Google is quite extreme, even in this industry." Janet Herold, a regional solicitor for the DOL

This is not the first time that DOL is seen interfering in alleged difference. Dated back in September, the department filed a lawsuit against data miner Palantir which again denied all the accusations.