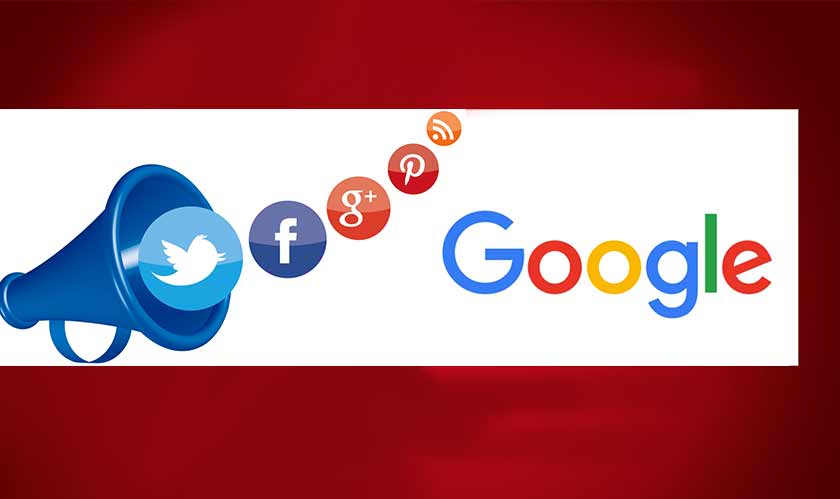 The political ads controversy is still on for the social media giants; Twitter and Facebook. Now, Google is making its stance clear by announcing that the company will limit the abilities of political advertisers to target their messaging in the next few months.

Google revealed this in its blog post. It also said that the IT services giant would start banning political advertisers from targeting customers based on their political interest or voter records. It is said that advertisers will still be able to target voters by their age, gender, and zip code. But it is affirmed that location targeting will be banned.

Google says the latest arrangement will roll out in the United Kingdom first ahead of its general election and then globally by the beginning of next year.

Google’s vice president of product management and advertising Scott Spencer also stated, “But given recent concerns and debates about political advertising and the importance of shared trust in the democratic process, we want to improve voters’ confidence in the political ads they may see on our ad platforms.”

Google’s political ad restriction policies are very much similar to Twitter’s but unlike Twitter; the company doesn’t go the extra mile to put a blanket ban on political advertising. But Google’s rules are still severe and may have a large scale impact on the ad ecosystem considering Google’s vast empire.