Mac and Windows no longer have Chrome Apps 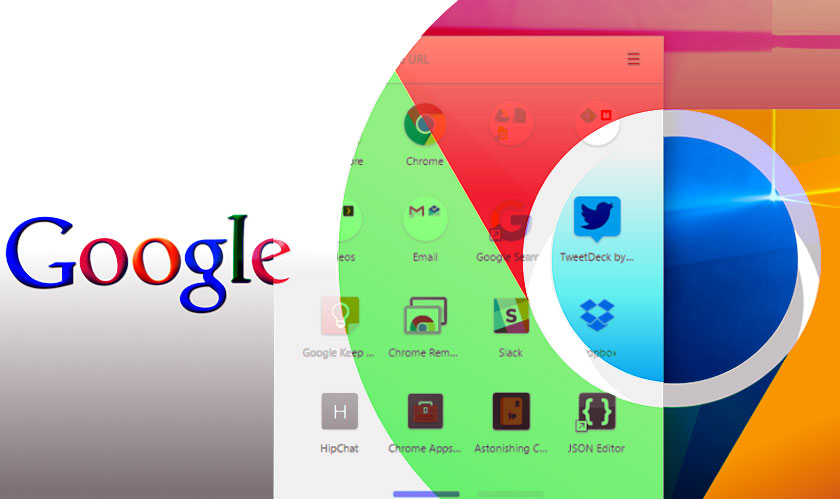 About a year ago, Google had issued a statement that it would be shutting down the apps section in the Chrome Web Store. The statement was made in a blog post in August 2016. Google began this process of slowly removing the standalone Chrome Apps as no one was really using it. It was found that nobody downloaded from the browser anymore.

In this attempt, today, Google has completely removed apps from the Chrome Web Store. It looks like Google is fully following through with this. In addition to removing the apps, the company has also made another announcement. Google said that by early next year, the already installed Chrome Apps in Google’s browser will no longer function.

This doesn’t mean that there won’t be any access. The Chrome OS users will still have access to these apps, at least for some more time. Users can still download with a direct link. In addition to this, the Chrome team is working to enable the Progressive Web Applications (PWAs). These can be installed on the desktop and will allow users to install web apps and launch them with icons and shortcuts.

“We also recognize that Desktop PWAs will not replace all Chrome App capabilities,” Google said. “We have been investigating ways to simplify the transition for developers that depend on exclusive Chrome App APIs, and will continue to focus on this - in particular the Sockets, HID and Serial APIs.”