Google threatens to disable its search engine in Australia 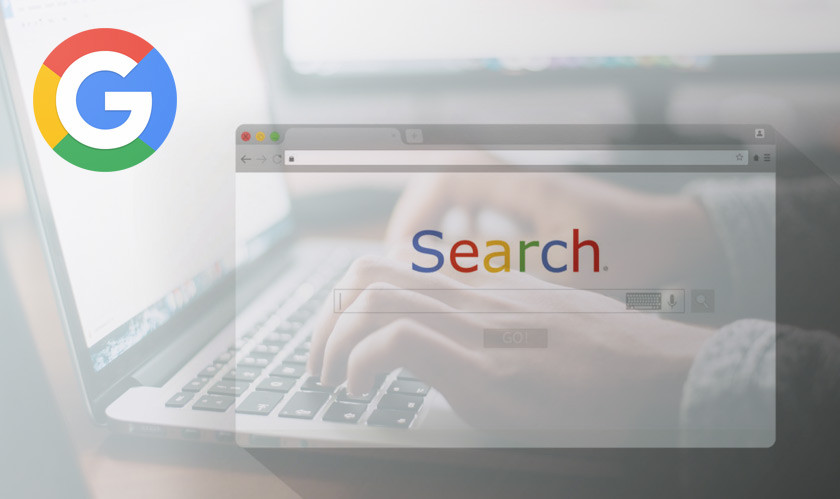 In a dramatic escalation of a months-long standoff with the government, Google has threatened to disable its search engine in Australia if it's forced to pay local publishers for news.The proposed law intends to compensate news publishers for the snippets of stories they generate on Google's search results in the news section.

This is a serious problem for Google, as there are many eyes on it after, many other countries have had a problem with Google's monopolistic behavior. Australia's 94% of the online searches are managed by Google."We don't respond to threats. Australia makes its rules for things you can do in Australia. That's done in our parliament. It's done by our government. And that's how things work here in Australia," said Australia Prime Minister Scott Morrison.

The other tech Giant, Facebook, is also opposing the law. The social media company reiterated at Friday's hearing it's considering blocking Australians from sharing news on Facebook if the law is pushed through.The legislation wants to protect local news agencies, like Rupert Murdoch's News Corp., that have struggled to adapt to the digital economy.

Mel Silva, managing director for Australia and New Zealand, said that the proposed law, intended to compensate publishers for the value their stories generate for the company, is unworkable. "If this version of the code were to become law, it would give us no real choice but to stop making Google Search available in Australia." Google's tough stance over the matter irked lawmakers at the hearing. Senator Andrew Bragg accused the tech giant of trying to "blackmail" Australians and policymakers.