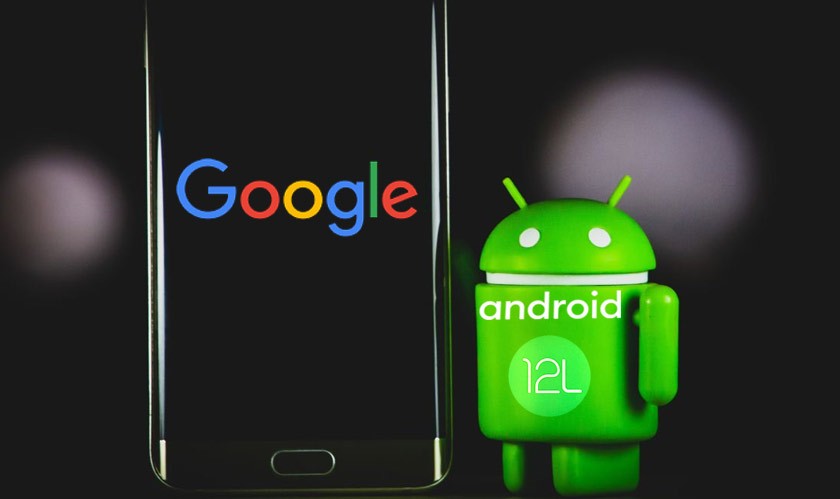 The all-new Android 12L will have a two-column layout exclusively meant for devices with larger screens. This will allow the users to get more information at once. For instance, users can easily display quick settings and notifications side by side. Besides, Google is working to improve multitasking functioning by designing a new drag an app application from the taskbar, which will enable users to switch between two apps.

Google has stated that one can install 12L on Pixel supported devices like Pixel 3A through the Pixel 5A. The new 12L beta will also run on an emulator when it becomes more widely available. Users can enroll through the app to test the latest beta version 12L's new APIs.