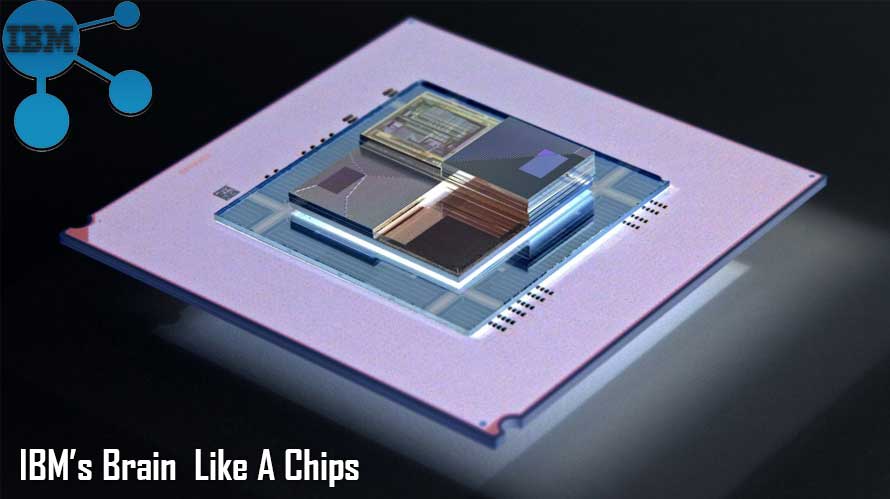 The size of the silicon chips on our many devices keep meeting modern demands of sleek designs and capabilities of coping with AI, 5G and self-driving cars. Now, IBM has made a breakthrough in their new transistor for 5nm silicon chips, up keeping Moore’s Law.

Intel’s co-founder, Graham Moore, had predicted that the number of transistors in a chip would increase every two years. And the industry is desperately finding ways to meet that standard demand. Previously, a breakthrough came in the year 2009 when FinFet introduced a new type of design, which enabled a 22-nanometer process. Now the new 5nm chip can squeeze in up to 30 million processors and hence increase the speed rate up to 40 percent at which your system runs and cuts your overall cost. So far, 20 million processors were installed into a 7mn processor, which was promised by Intel this year.

IBM has come up with a new process called ‘gate-all-around’ where the chips are designed in a horizontal structure with layering silicon nano sheets, allowing a ‘fourth gate’ into the structure. Previously, vertical fin structures were used in FinFET. Along with GlobalFoundaries and Samsung, they have changed the architecture of the chip.

With the pace of changing technological innovations, better and faster processors are required. Be it with AI, self driving cars, IoT or any other for that matter all seem to line up to adopt the new chips.

“The world’s sitting on this stuff, artificial intelligence, self-driving cars. They’re all highly dependent on more efficient computing power. That only comes from this type of technology. Without this, we stop”, said CEO of VSLI Research, Dan Hutchinson to Wired. “Around 5nm, in order to keep the scaling and transistor working, we need to move to a different structure”.

However, the actual structure isn’t going to reach the markets until 2019! But new developments and breakthroughs prove that the industry keeps finding new ways to ‘shrink’!