IBM to lay off more than a thousand employees 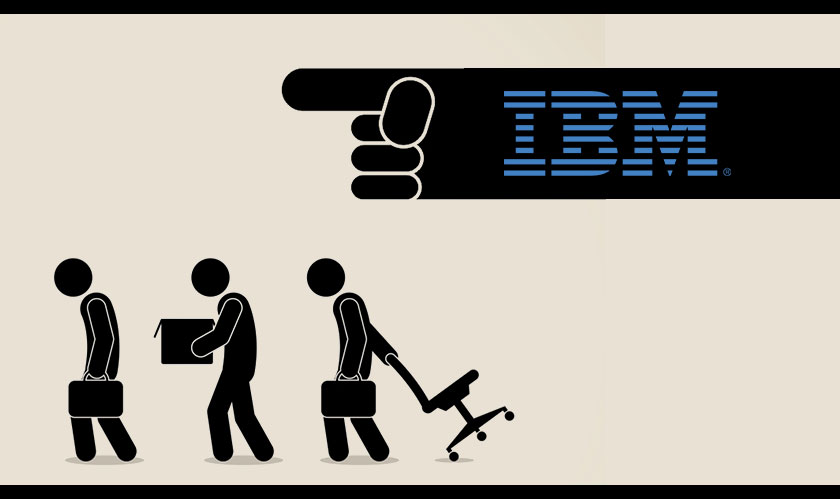 There had been a piece of news doing rounds on the internet of a reported restructure at IBM which would see the company lay off more than 1000 employees. The company has now confirmed the reports in a statement to CNBC.

In an e-mail to CNBC, the IT services giant wrote: “We are continuing to reposition our team to align with our focus on the high-value segments of the IT market, and we also continue to hire aggressively in critical new areas that deliver value for our clients and IBM.”

IBM has been observed to lag behind its competitors in recent times in technology. But last year, the company finally had its breakthrough year with a reported 1% revenue growth which ended the company’s six-year run of declining sales.

Earlier, IBM had also announced job cuts in 2016 and 2017. The restructuring this year though will affect less than 1% of IBM’s work force which was 350,600 at the end of last year.

The news of the trim comes as its acquisition deal with Red Hat is in the process of getting fulfilled. The company expects to gain from the deal as it undergoes its digital transformation.