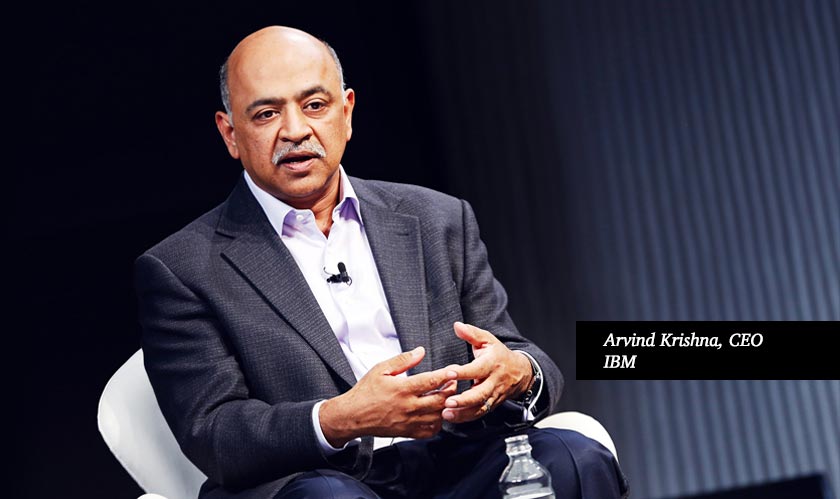 IBM, a big name in the IT world, has announced Arvind Krishna as the new CEO of the company. He replaces Ginni Rometty, who has served as the CEO and president since 2012. However, Krishna will officially take charge of the position on April 6th.

Rometty is stepping down from the position of CEO but will continue as the company’s executive chairman. Her association with IBM has been for nearly four decades now. She has held responsibilities in sales, marketing, and strategy. It was during Rometty’s tenure as CEO that the IT giant made cloud services a major priority and excluded from its list some businesses (For instance, it sold off a low-end server to Lenovo in 2014).

The new CEO, Arvind Krishna is not a fresh face though as he has been associated with IBM since 1990 and has served the company in many roles since then. Presently, he holds the role of Senior Vice President for Cloud and Cognitive Software. In addition to it, IBM witnessed another role change with Red Hat’s former CEO, Jim Whitehurst becoming the company’s president.

In a statement, while praising Krishna’s capabilities and calling him the right man for the job, Rometty said: “Through his multiple experiences running businesses in IBM, Arvind has built an outstanding track record of bold transformations and proven business results, and is an authentic, values-driven leader. He is well-positioned to lead IBM and its clients into the cloud and cognitive era.”