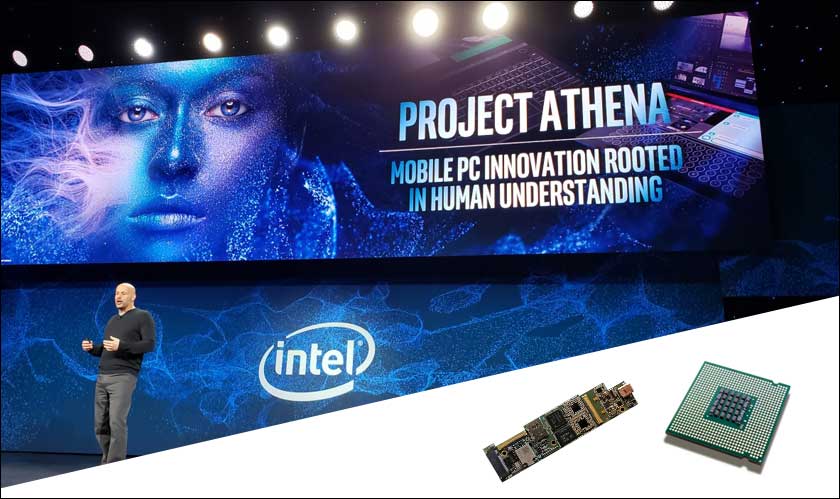 Earlier this year, Intel launched Project Athena at the CES event. Project Athena was launched to compete with Apple’s MacBook Air for its superior battery life, body build, etc. Now, Intel intends to keep that promise with its Project Athena laptops with at least one strong feature- nine full hours of battery life for real-world purposes.

Battery life has been a major issue that every device manufacturer wishes to deliver. Today, most of the IT services providers have upgraded to a new benchmark- MobileMark to determine how long a laptop runs on a single full charge. And Intel’s Project Athena intends to run for solid nine-hours on a single charge.

When it comes to any mobile device- laptop or smartphone, users demand for solid battery life. When Intel says nine hours, it means literally real-world battery life where you connect to a Wi-Fi network and use the web for various browsing activities, run background apps, high screen brightness, and more.

Intel’s VP of client computing- Josh Newman (also the pioneer behind Project Athena) believes that Intel is working closely to optimize systems with low-power components. He also states that he’s working to make things greater every year where charging your laptop will be like charging your phone, where you can simply take it off and head out.