Kaspersky bends to Federal will; Agrees to handover Source Code

Kaspersky bends to Federal will; Agrees to handover Source Code 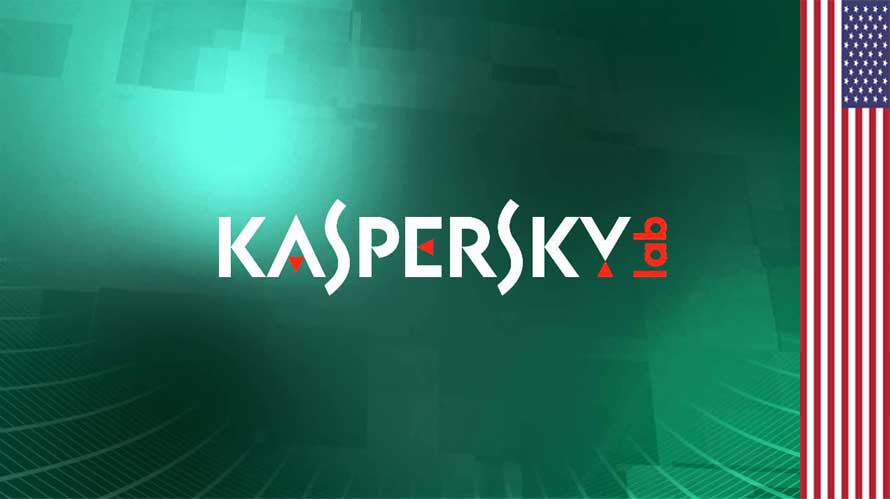 Kaspersky Lab, a multinational cyber security provider is worried that it may lose the US government’s contracts over fears that it is being involved in cyber espionage for the Russian government. The recent activities and suspicions of the US involving the ongoing cyber threats along with alleged involvement of Russia in the 2016 Presidential campaigns and elections have made them demand to share the source code from Kaspersky. But Kaspersky says it has nothing to with cyber warfare and is willing to even share its source code.

The Senate put forth a proposal that says ‘it prohibits the Defense Department from using software platforms developed by Kaspersky Lab. The secretary of Defense shall ensure that any network connection between… the Department of Defense and a department or agency of the United States Government that is using or hosting on its networks a software platform, associated with Kaspersky Lab, is immediately severed.’

However, Kaspersky claims its innocence and is even willing to handover the source code. Eugene Kaspersky, the CEO of Kaspersky Labs said, “Anything I can prove that we don’t behave maliciously I will do it”. He is even willing to testify in front of the Congress as well. The proposal also prompted an official response from Russia as well. Minister Nikolay Nikiforov warned that any unilateral political sanctions would bring about retaliation from Russia. He went on to add that the Russian Government uses a large proportion of software and hardware solutions manufactured in the United States, even in very sensitive areas.

In addition to this, New Hampshire Democrat, Jeanne Shaheen said, “There is a consensus in Congress and among the administration officials that Kaspersky Lab cannot be trusted to protect critical infrastructure.”

But right now, there is no evidence that Kaspersky has anything to do with the cyber problems US is facing. The entire notion of digital and cyber espionage is making US Government on the edge. “As a private company, Kaspersky Lab has no ties to any government, and the company has never helped, now will help, any government in the world with its cyber espionage efforts,” said Kaspersky Lab in an official statement.