Light's Smartphone with 9 Cameras Ready to be Unveiled this year 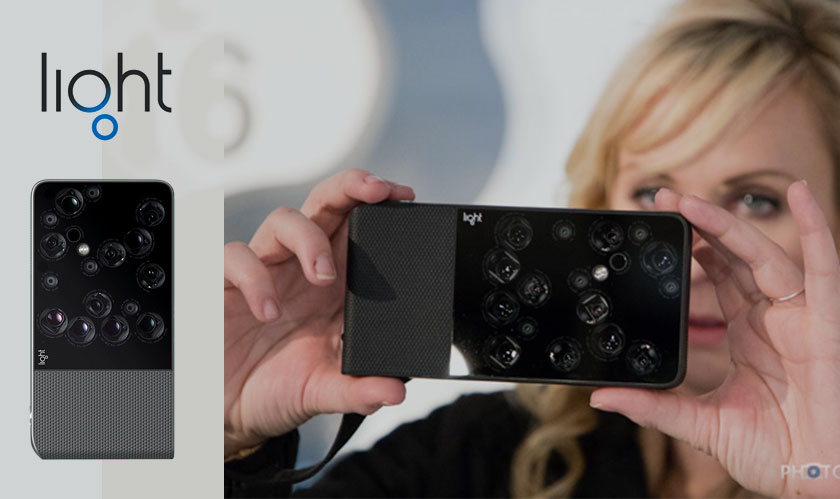 Light, the American digital photography company is reportedly working on a smartphone with 9 cameras, according to The Washington Post. The maker is quite popular with its L16 pocket camera which was released in 2017. The $1,950 L16 camera was a sophisticated build that uses 16 lenses to capture 52 megapixels imagery. The results were impressive and the camera too was pocket-sized, yet in the end, users preferred the convenience of a phone and a powerful camera mounted onto it.

This urged the popular camera maker to set foot in the smartphone industry, by developing a phone with 5 to 9 cameras mounted on the backside of the device. The 9 cameras are capable of capturing a 64 megapixels shot. There are additional sensors that can help the device to perform better in low-light, and achieve sophisticated depth effects.

The Washington Post has witnessed the prototype, reports that the device will be announced later in 2018, and is expected to pricey, apparently.

Light is not alone in building a super-camera phone. Huawei recently released P21 Pro which houses 3 camera lenses giving the user the best option for color, monochrome, and zoom. LG’s upcoming V40 is said to hold 5 lenses, and years ago Nokia managed to stuff a 41 MP sensor in the Lumia 1020 and PureView 808. And, Light, the official camera maker is sure to outshine the competitors with the best camera technology in smartphones.