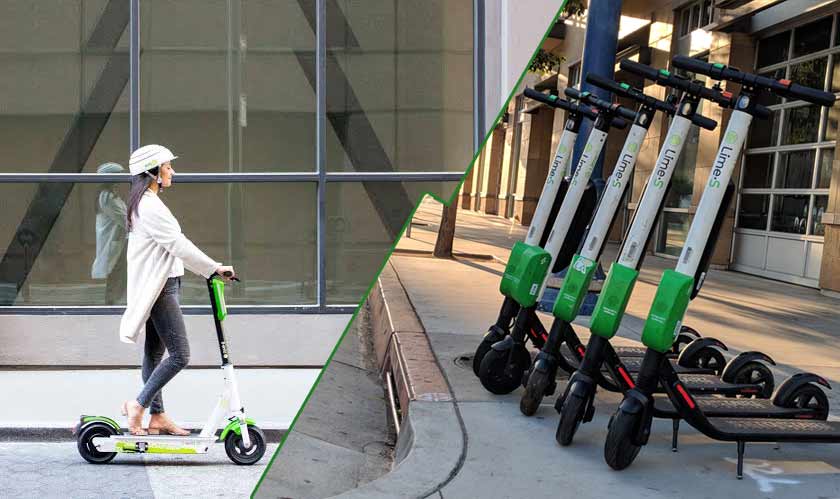 Global scooter sharing company, Lime, has decided to pull out 12 markets and sack staff members on the backdrop of not getting any profits. Lime will stop functioning in Atlanta, Phoenix, San Diego and San Antonio.

The company said that Lime will lay off 14% of its full-time employees globally. Around 100 people will be sent off from the company and Lime denied answering to how many part-timers will be in trouble.

CEO Brad Bao said, "We have shifted our primary focus to profitability." He added, "While the vast majority of our 120+ markets have adopted micromobility transportation solutions quickly and are profitable, there are select communities throughout the world where micromobility has evolved more slowly."

Lime in 2017 was launched as a bikeshare company, but later turned its focus to electric scooters following the success of Bird, a Santa Monica startup that pioneered scooter sharing.

Lime and Bird flourished sooner than Lyft and Uber did in their initial years. Electric scooters will sustain for a brief time because charging them is pricey and replacement cost is also high.

Lime and its contenders have tried to build lasting scooters with increased price. Some have developed batteries that can be swapped on the street, to reduce the costs of charging their fleet.