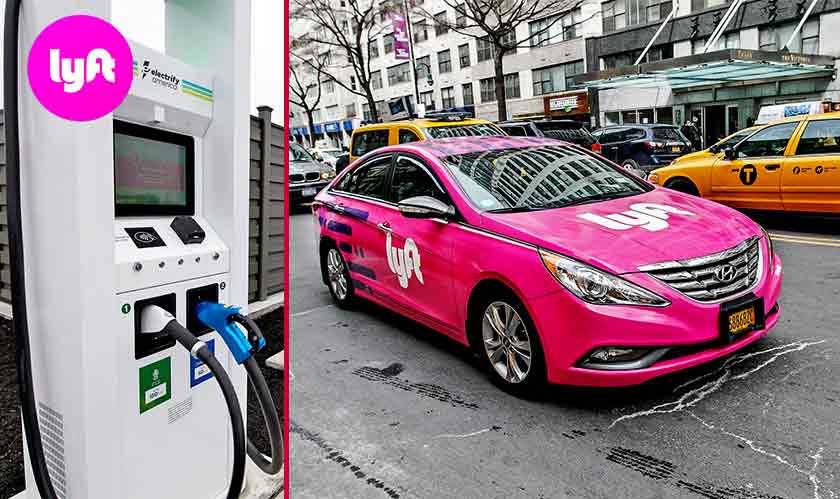 Lyft’s Green Mode feature is getting a bigger boost and it starts with Portland. Green Mode is an eco-friendly initiative where users can request rides with electric or hybrid vehicles. The initiative is getting a boost from Portland, where the Portland General Electric is going to provide free charging stations for taxi drivers in the metro area.

A month from now, EV taxi drivers in the Portland area can charge their vehicles free of cost across many areas with the new IT service from Portland General Electric. According to the Portland General Electric website, there are currently three active ‘electric avenue’ locations and more will join soon. PGE says a couple more will be added in 2020. The chargers at an electric avenue include two level 2 chargers and four DC fast chargers.