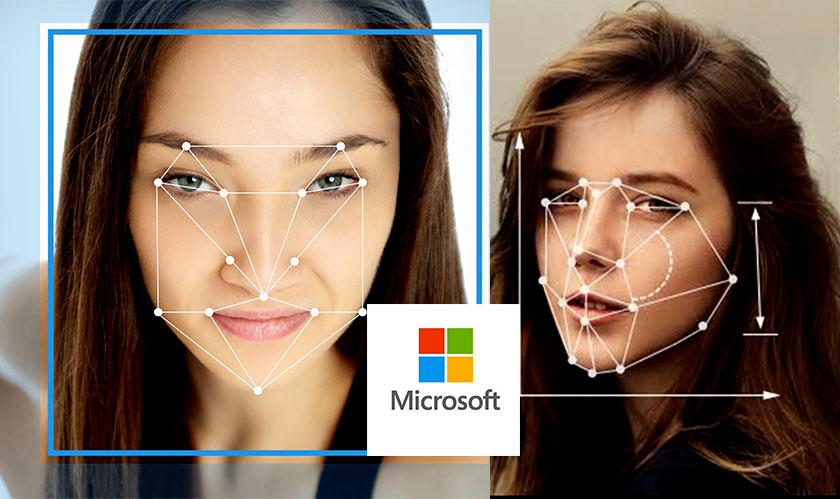 Microsoft announced on Tuesday that it has updated its facial recognition technology with changes that will do better in identifying or recognizing genders and skin tones with greater accuracy. This new upgrade addresses the recent concerns that the existing facial technologies only identified people with lighter skin tones and mostly males.

“If we are training machine learning systems to mimic decisions made in a biased society...and their data…then those systems will reproduce its biases,” said Hanna Wallach, a Microsoft senior researcher, in their blog post. A report from MIT’s Media Lab details the Microsoft, IBM, Google systems’ minor yet significant inability to identify genders, especially the darker skinned women- about 35%. The recent update promises to identify even the darker skin tones and women, as the error rates reduced by 20 and 9 times respectively in each case, claims Microsoft.

When Microsoft sings its success with the reduction of racial bias in its AI identification technologies, it is unclear on how this might play out with people of color if the law enforcement gets their hands on these, especially when the company’s Azure project is still alive with ICE.