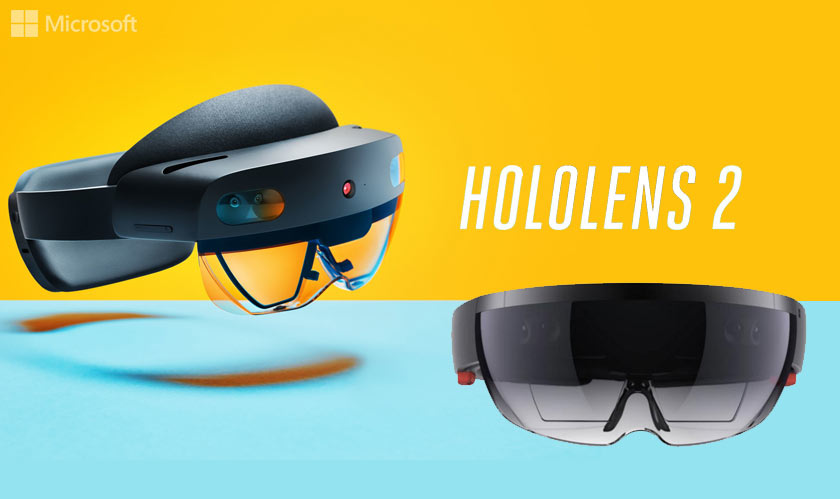 Microsoft first revealed its second-generation augmented reality headsets ‘HoloLens 2’ earlier at the beginning of this year at the Mobile World Congress 2019. Recently, Microsoft announced through a blog post that it’s shipping out the device for its customers who pre-ordered.

The latest HoloLens 2 is called the “mixed reality for business” headset and is positioned as a business tool and not as an entertainment product. Microsoft has unveiled the device in three major configurations - a developer edition, a device-only SKU or bundled with Dynamics 365 Remote Assist.

The new headset is said to be lighter and more powerful than its predecessor in terms of features like hand-tracking that’s capable of following each finger. In comparison to the predecessor, the latest one has a larger field of view which means it can fill it with holograms and other mixed-reality content. So, the new one packs in almost double the features comparatively. But the pixel density stays the same.

The headset is also more balanced on the head and can also be adjusted according to the user; also, the front visor can now be flipped up for better face-to-face discussions. The latest design works perfectly even for users who wear glasses.

There is still a lot more to figure in the HoloLens platform to bring it to the mass market. The IT Services giant is currently positioning all its AR products for business and industrial purposes.