Cheap Laptops and Tools for schools from Microsoft 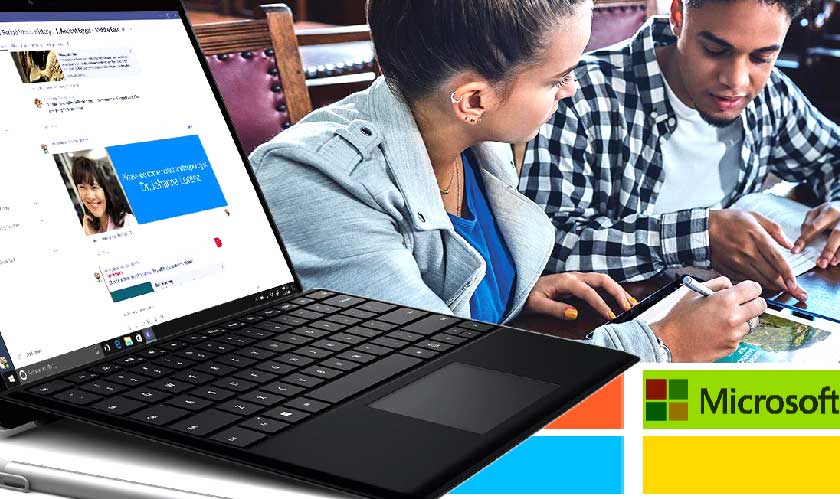 Microsoft is rolling out new devices at a cheaper cost, particularly for school kids. The education market is currently booming and Microsoft is planning to make Windows an integral part of it. As part of the annual Bett Education show in London, Microsoft is revealing new Windows 10 and Windows 10 S devices that are priced from just $189.

In addition to this, Microsoft is also partnering with other companies in education like BBC, LEGO, NASA, PBS, Pearson, and others. Together, these companies are planning to bring out a variety of mixed reality and video curriculum to schools. Also, Microsoft is also tweaking Word for Mac, Outlook desktop, and OneNote for iPad / Mac to help with reading and writing.

The laptops and devices in question here are manufactured by Lenovo and are called the 100e laptops that are priced at $189. These laptops have Intel’s Celeron Lake Chips. Apart from 100e laptops, Lenovo is also bringing out 300e 2-in-1 laptops with pen support.

As part of the push towards education, Microsoft is also bringing out content for teachers to use with the cheap laptops. Microsoft is also releasing a new Chemistry Update for Minecraft: Education Edition this spring. The focus will be on experimentation and comes as a free update for everyone.