Microsoft plans to call off Vista 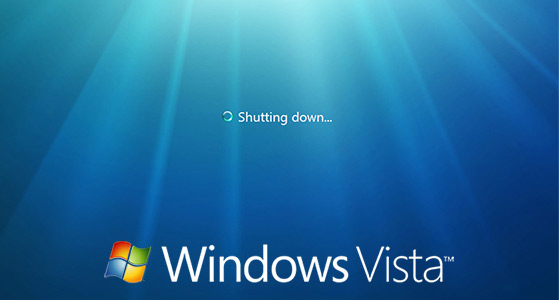 It’s time to get back to the older versions of windows. Microsoft Vista, which is a successor of windows XP, was never a big success. Finally after long discussions, Microsoft has decided to stop all updates to windows Vista. Microsoft is persuading all its Vista users to switch from Vista to windows earlier versions or to Windows 10.

According to the Netmarketshare, only one in 12 desktop computers has Vista running on it. The final update in Vista was done on April 10.  Neither further updates will be made into that, nor will it get any software support.  Many software manufactures are not investing on Vista Mozilla, the developer of the Firefox browser and the Thunderbird email software will not support these Windows versions starting from September.  In addition to the security reasons this was yet another reason to call off the technology.

Microsoft gives an assurance of security updates on windows 7 and 8 till 2020 and 2023 respectively. The plan has even affected the game developers like World of Warcraft, StarCraft II, Diablo II, and Herthstone, who has already planned to change their OS into some more secure windows.