MongoDB has filed for an IPO

MongoDB has filed for an IPO 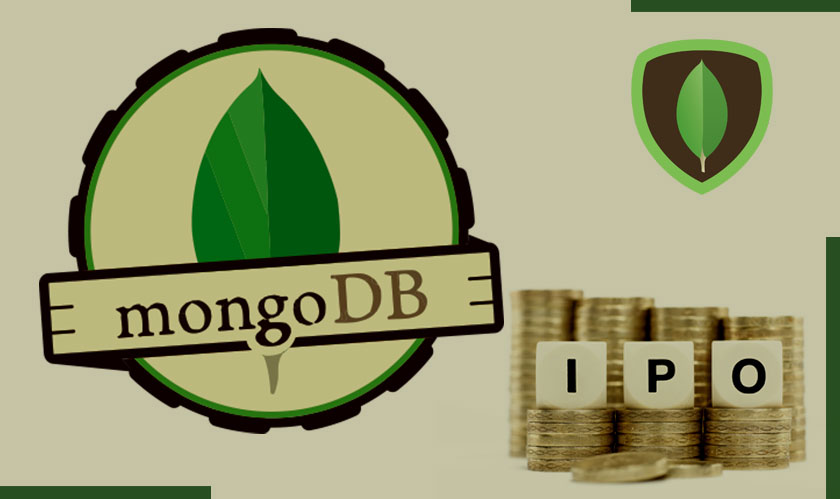 MongoDB, a database software company, has filed for an IPO with the Securities and Exchange Commission as it continues to burn a ton of cash despite its revenue almost doubling year-over-year. It comes barely a month after rumors of it confidentially filed to go public started flying around.

The New York based company is just one a myriad of companies that have sought to go public by building a business around selling sophisticated tools for that software. MongoDB provides open-source database softwares to companies and it has been quite a success among early-stage startups.

The hope for this company is that, it would be able to, unlike the rest, offer a superior experience for its open-source software and reduce the overall workload for companies that want to deploy its technology. In line with that, Cloudera also went public earlier this year.

MongoDB has steadied its losses in the recent years bringing in a revenue of $65.3 million on losses of $73.5 million, but is far from significant nor is it the kind of accelerating burn that you’d see in a company looking to ramp up as it sets itself up to go public. The majority of its revenue comes from its subscriptions, though both its subscription and services revenue streams are growing.

A success for it will be a big gain for Sequoia Capital, who were early investors in the company and own 16.9% of the company. Dwight Merriman still holds on to 7.8% of the company along with other investors like Flybridge Capital, Union Square Ventures and New Enterprise Associates.