MongoDB has filed for IPO confidentially

MongoDB has filed for IPO confidentially 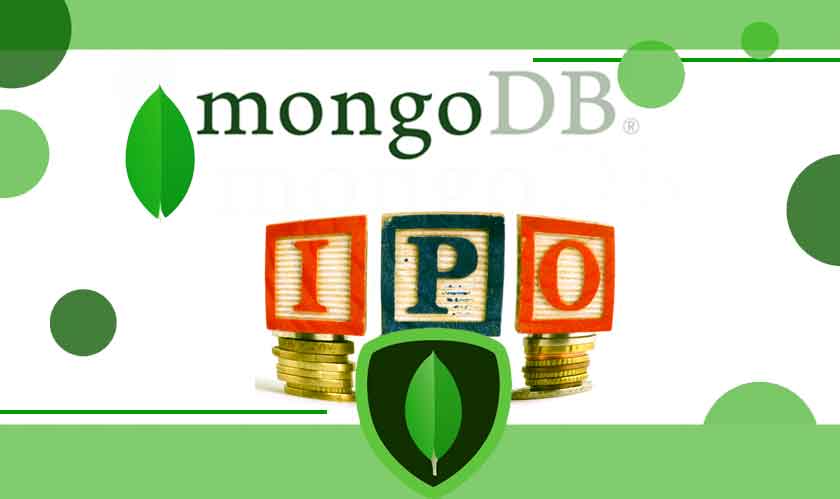 Database provider MongoDB has filed for an IPO confidentially. The news, which was first published by tech crunch, claims that the New York based Company has submitted an S-1 filing in the past few weeks and is aiming to go public before the end of the year.

The company helps companies, including Adobe, eBay and Citigroup, manage databases. Its offerings are widely used and include its name-bearing MongoDB open-source database and the Atlas database-as-a-service offering. It had raised $800 million in equity financing dating back to 2008 from well known investors like Sequoia Capital, Intel Capital and NEA. Its last round of funding, which ended last year, saw its evaluation reach $1.6 Billion.

According to the article, MongoDB has taken advantage of the “confidential filing” provision of the JOBS Act. The act, in traduced in 2012, helps companies to submit filings and wait until 15 days before the investor roadshow before unveiling its financials. This allows startups to get ready to list on the stock market without as much scrutiny until a few weeks before the debut.

Rumors have been flying around about an eventual MongoDB IPO for several years now. In an article from Wall Street Journal that dates back to May reported that the company hired investment bankers to move forward with the IPO process.