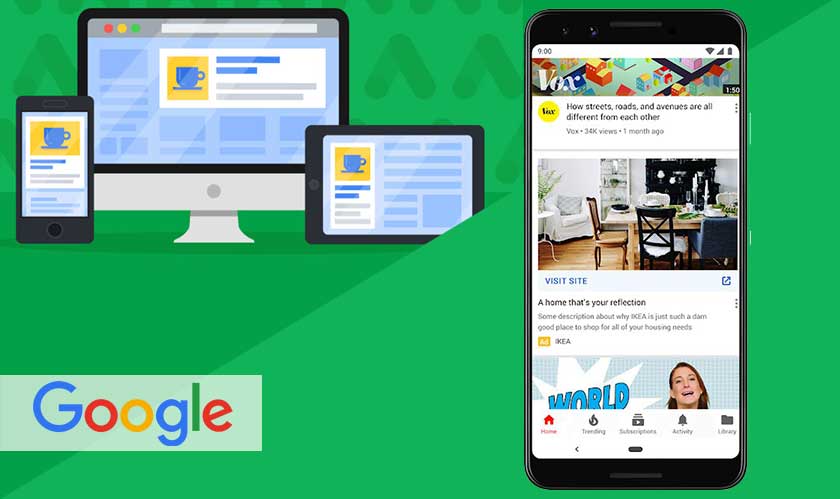 New types of advertisements are coming to Google, the company announced. So, be prepared to be interrupted while searching or using any other mobile products from Google. Also, when you open the Discover feed, you’ll see some more ads there as well. And not to forget the Google homepage when you open the Google app.

A new way of digital marketing, Google searches on your phone will include “gallery” ads on which users can swipe through to view more. Why is Google doing this, you ask? Google wishes to make the advertisements more noticeable and gallery ads are the way to do it. According to Prabhakar Raghavan- the ad chief at Google says that gallery ads saw an increased percent of interactions- nearly 25% more.

For now though, these advertisements will be popping up in selected locations only. And also, the gallery ads will be coming on mobile devices only and not on desktop applications. Even the discover ads will pop up on the Google mobile app’s discover feed on Android devices.

The works on increasing the number of ads have been in test since this year began. And later this year, everyone will be witnessing the gallery ads in an attempt to make the reach of the ads higher. Over time, it’s been noticed that visuals and images have built their influence when people ‘search’ on Google. Gallery ads will obviously have an even greater impact, at least that’s what Google hopes for.