Netflix is rolling out its offline streaming feature for Windows 10 users. 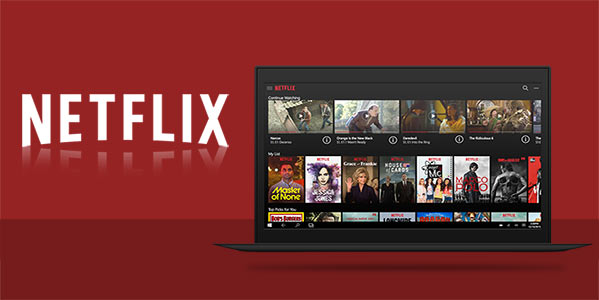 Last November, Netflix added the much-requested feature of saving TV shows and films to watch offline when there’s no internet. It has now made the feature available to the Windows 10 version of its app.

At present, not all Netflix content is available for offline viewing. Primarily, its in-house content and some licensed content such as the AMC series Breaking Bad can be downloaded. The company is planning to put more licensed content for its updated feature gradually. But it’s not clear when the feature will go live for Windows 10 Mobile and Xbox Netflix apps.

The feature is titled “Download & Go”. TV shows, movies and documentaries that are available for download have a down arrow button next to it. The user just has to tap the button and the content can be saved to the Windows 10 device. In addition to that, the user can also browse for downloadable videos through the “Available for Download” button in the menu. The videos can then be accessed from the “My Downloads” section and watched offline. But this doesn’t work with the browser site of Netflix. The Netflix app has to be downloaded from the Windows Store for the offline playback feature to work.

Netflix didn’t want to make its content available for download, but its international expansion has caused a change in its decisions. It has expanded in many countries since its inception and many countries don’t have dependable internet access. This would help to deal with buffering issues and enable users to use the app till their heart’s content.