All New Xbox App (Beta) is now available on Android 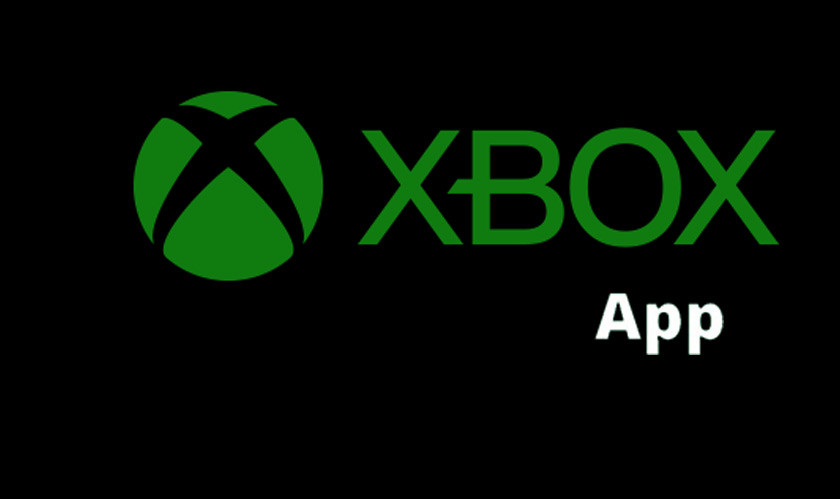 A new Xbox app has been made available in Beta. The app brings a unified Xbox experience to Android phones and tablets.

“The new Xbox app (Beta) has been rewritten from the ground up making it easier for all gamers to stay connected to your friends, games, and fun at home or on the go, no matter what device they prefer to play on,” stated Xbox blog.

With the new Xbox app, multiple gamers can stay connected through voice and text chat, even when they are not using the Xbox console or PC. The app will bring a single inbox that will allow users to receive notifications for new invites, and messages more directly on the phone. The app also has a share feature that makes it easier for gamers to share game clips and screenshots from the console. The Xbox (Beta) app is also finally unveiling Xbox remote play for all gamers. The app is now available for free in the Google Playstore.

Starting today, Xbox is also allowing gamers to be signed-in on as many Xbox consoles or Xbox Apps as they want, simultaneously. The app is available now available on all Xbox supported markets.