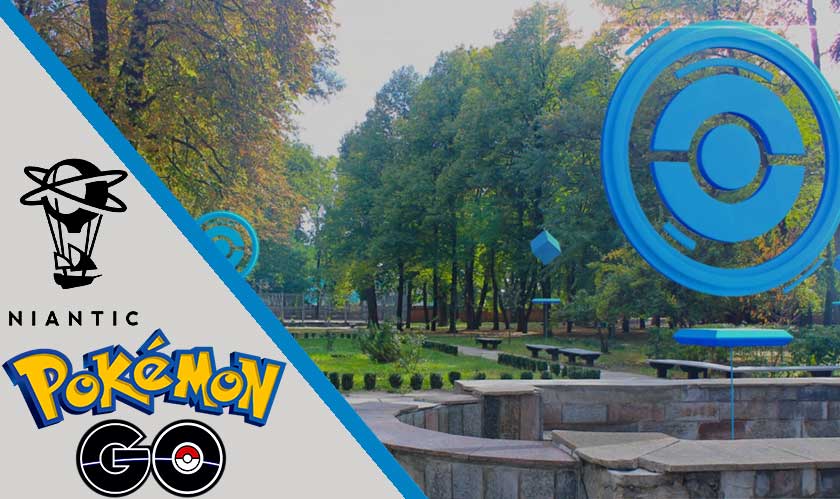 Niantic’s Pokemon Go introduced Augmented Reality to Gaming. It is calculated that, since its launch in July 2016, the players of the game walked 12 billion miles on the hunt of little creatures like Pikachu. But one of the biggest critical flaws that this game rendered was that the Pikachu never survived ‘behind’ an obstacle, instead, it adjusted its distance to pop-up in front whenever something got in the way of your phone’s camera. This flaw worked in contrary to the company’s idea of infusing creatures like this into the ‘Real World’ Platform, as they call it.

This led Niantic to acquire a four-member London based company called the Matrix Mill, whose software which makes a pretty good guess about the depth (distance) of the object determining whether the Pokemon should appear in front or behind. This success was shared by Niantic via a short clip as proof, last Thursday.

“It allows the characters to join your environment…Whatever is around you, your characters should understand that and be interacting with that too. Suddenly you’re not just dealing with everything on a single plate”, says Gabriel Brostow, one of Matrix Mill’s co-founders.

The Freeze Frame functionality in this game is also a pain as it flickers and misjudges placements at times. But with the updated version ready to roll out, users will be able to help the Niantic’s system become better at recognizing objects.